Home prices forecasted to continue rising through next year 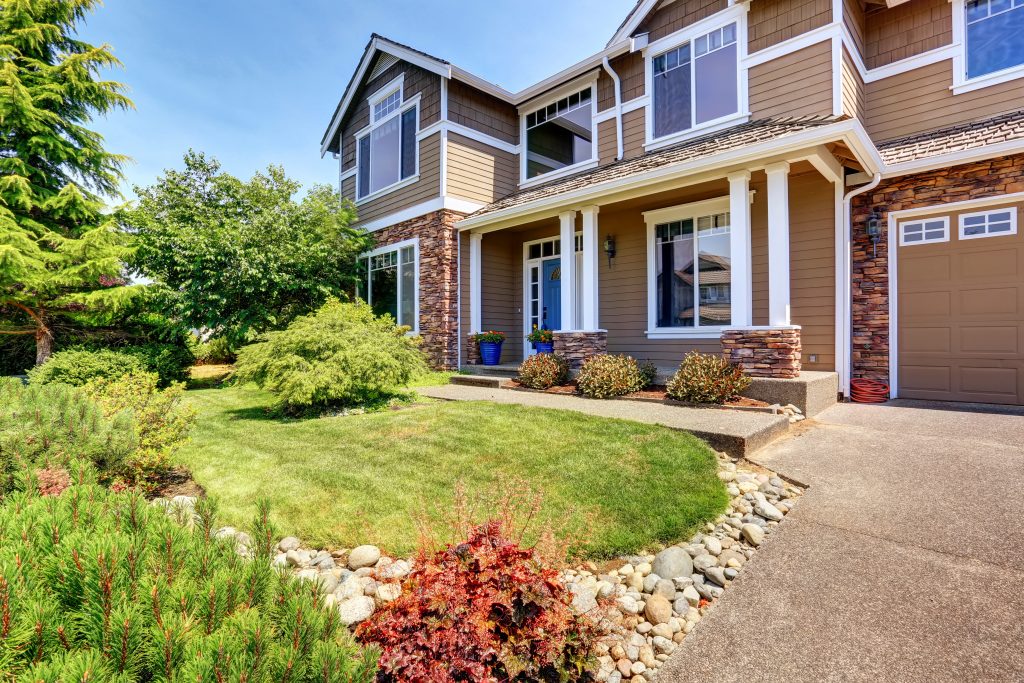 Home prices continue to rise on both a year-over-year and monthly basis, and will continue to do so through the next year, according to CoreLogic’s latest report.

Ten major metropolitan areas saw an increase in home prices on a year-over-year basis. The Houston-The Woodlands-Sugar Land MSA saw a 2.1 percent increase in April 2017 on a year-over-year basis. The combination of high demand for homes and lack of inventory right now is causing home prices to ramp up, especially in major cities across the country.

“In some metro areas, there has been a bidding frenzy as multiple contracts are placed on a single home,” Dr. Frank Nothaft, chief economist for CoreLogic, said in a press release. “This has led home-price growth to outpace rent gains. Nationally, home prices were up 6.9 percent over the last year, while rent growth for single-family rental homes recorded a 3 percent rise through April, according to the CoreLogic Single-Family Rental Index.”

“Interest rates on fixed-rate mortgages are down by one-fourth of a percentage point since mid-March, just in time to support the spring home-buying season,” said Frank Martell, president and CEO of CoreLogic. 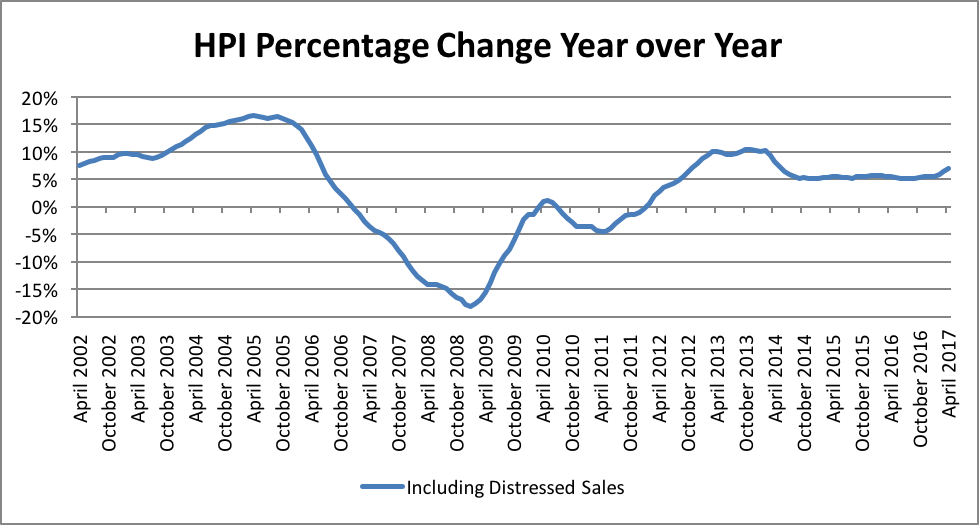