Apartment construction is at a 20-year high, report finds 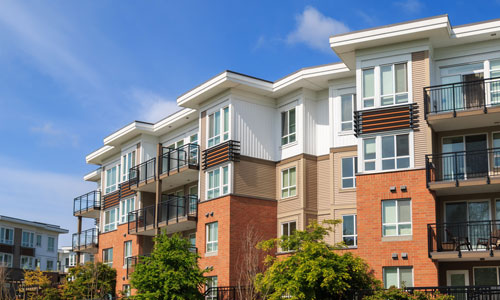 Demand for apartments is growing in most cities across the country, so it is no surprise that apartment construction is also on the rise.

According to data from Yardi Matrix and Rent Café, apartment construction has reached a 20-year high. In 2017, more than 345,000 apartment completions are expected, a 21 percent increase compared to 2016, which saw 285,000 units constructed.

“Lifestyle changes, a housing-stock shortage and high homes prices have led to more people than ever – of all ages – choosing to rent an apartment rather than buy a home,” said Doug Ressler, senior analyst at Yardi Matrix.

Houston is estimated to have the third highest number of apartments completed with almost 18,000 new units. This is mainly due to Houston continuing to be one of the fastest growing cities in the entire country.

“With more units on the table, renters may be able to get some discounts and concessions on new leases, including one month of free rent, waived move-in fees, and free gym memberships,” said Ressler.