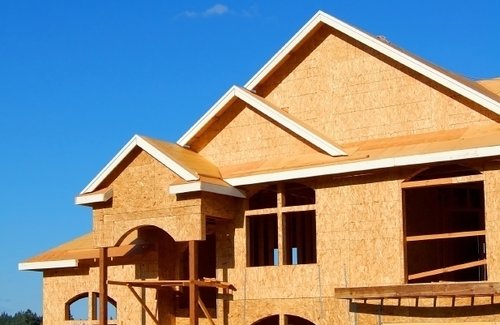 According to new data from the U.S. Department of Housing and Urban Development and the U.S. Census Bureau, sales of newly built, single-family homes in July fell 9.4 percent to a rate of 571,000.

July’s rate — seasonally adjusted to 276,000 — is the lowest total since December, but is still 9.2 percent higher than in July 2016. It also follows June’s rate of 630,000, which is the second-highest amount since the Great Recession.

“Some pull back in new home sales this month is not surprising after strong May and June readings,” NAHB Chairman Granger MacDonald said on NAHB Now. “Builders must continue to manage construction costs to ensure houses remain affordable.”

Sales around the country varied: