Housing market resembles pre-recession climate, but no crash in sight 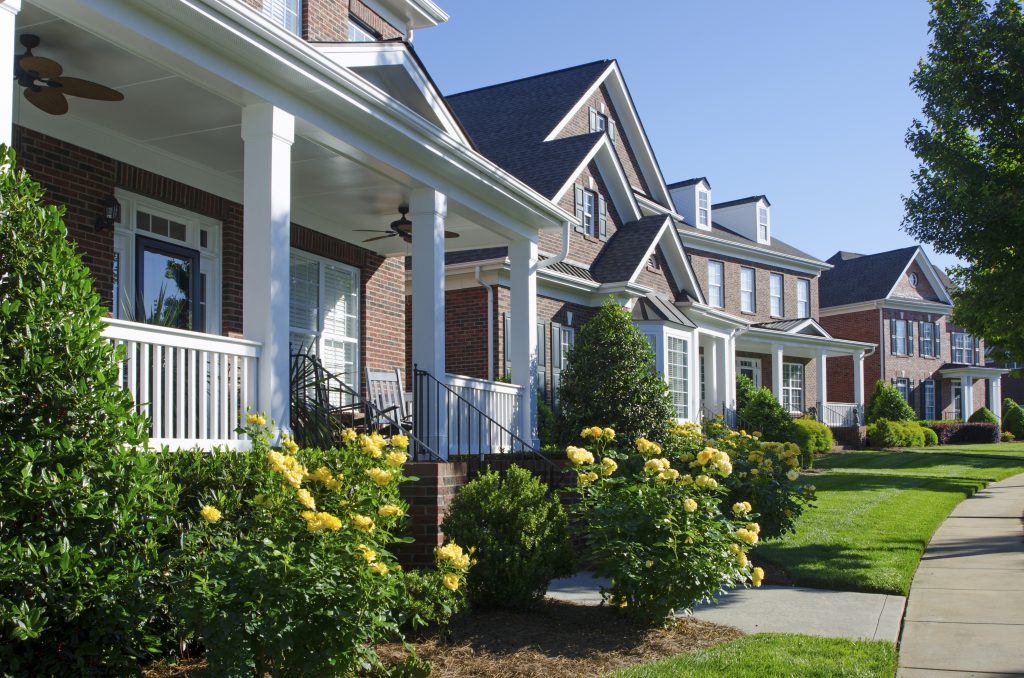 With continually rising prices and cutthroat competition for the country’s limited home inventory, many are having flashbacks to the housing market crash of 2007, which sent the entire economy into a tailspin for years. However, a recent analysis from realtor.com finds there’s no need for alarm.

“As we compare today’s market dynamics to those of a decade ago, it’s important to remember rising prices didn’t cause the housing crash,” said Danielle Hale, chief economist for realtor.com. “It was rising prices stoked by subprime and low-documentation mortgages, as well as people looking for short-term gains — versus today’s truer market vitality — that created the environment for the crash.”

In contrast, potential homebuyers today have a much more difficult path to get a loan due to lending standards that are the tightest the’ve been in nearly 20 years. This is thanks in part to the Dodd-Frank Act, which requires loan originators to show proof that a borrow can repay a loan.

“Lending standards are critical to the health of the market,” Hale said. “Unlike today, the boom’s under-regulated lending environment allowed borrowing beyond repayable amounts and atypical mortgage products, which pushed up home prices without the backing of income and equity.”

And more people are attempting to obtain a loan because the economy is performing well, consistently displaying job and household growth. Even if and when they do qualify for a mortgage loan, potential buyers still face an uphill battle and fierce battles with other interested buyers before they finally land themselves a home.

The housing inventory in the United States decreased year-over-year in September for the 28th consecutive month to 1.9 million, which is 6.4 percent lower than September 2016, according to a monthly report from the National Association of Realtors. That’s compounded with the fact that the average home in the country is selling within three weeks — the shortest time in 30 years, according to the organization.

In 2018, experts expect the market to loosen up a little bit, with 1.33 million starts, up from 1.22 million this year, according to Freddie Mac’s September Outlook report. Home price increases also are expected to cool, rising 4.9 percent in 2018, down from 6.3 percent so far this year. Overall, the report shows expectation that home sales will increase about 2 percent next year over 2017. 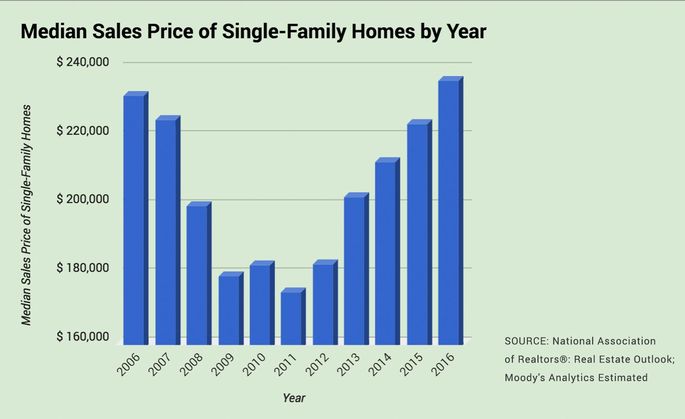