NAR speaks out against latest proposal to end net neutrality 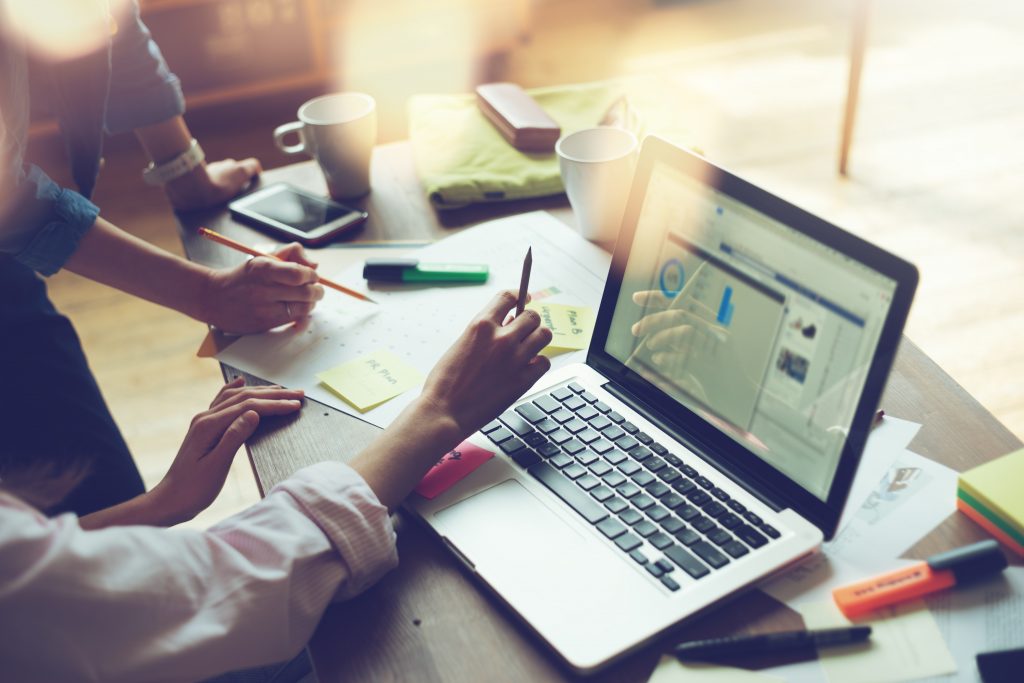 The National Association of Realtors released a statement on Tuesday highlighting concerns with a recent announcement from the Federal Communications Commission (FCC) that shared their plan to reverse net neutrality regulations which ensure equal access to the internet.

With the rollback of regulations, real estate companies, multiple listing services and property data aggregators will have a harder time providing their services in a cost-effective way, according to NAR.

“We are looking carefully at the FCC’s plan to reverse net neutrality, which has been an effective and proven way to ensure a level playing field for businesses that depend on a neutral online playing field,” NAR President Elizabeth Mendenhall said in a statement.

The changes were proposed by FCC chairman Ajit Pai and could make it possible for internet service providers (ISPs) such as Comcast and Verizon to create fast and slow lanes of web traffic based on financial agreements they’ve made with content providers. Current rules prohibit ISPs from showing favoritism by blocking or slowing traffic to certain websites, or charging extra fees for the best quality streaming and other internet services for their subscribers.

The FCC is expected to vote on the plan on Dec. 14 and, according to the New York Times, it is expected to pass in a 3-to-2 party line vote from the agency’s five commissioners. If it passes, various large corporations and proponents of net neutrality are expected to sue.

NAR has previously spoken out as a supporter of net neutrality and sent comments to the FCC in July to maintain the current regulations.

“NAR supports open internet rules that protect American businesses and consumers by preventing Internet Service Providers (ISPs) not only from blocking, throttling, or discriminating against internet traffic and prohibit paid prioritization arrangements, but also interconnection issues and other anti-competitive practices,” NAR said in its comments. “Only the current open Internet rules give the FCC the authority to ensure that the Internet remains open for all, and can remain a watchdog to stop bad behavior before in harms businesses, consumers and innovation.”