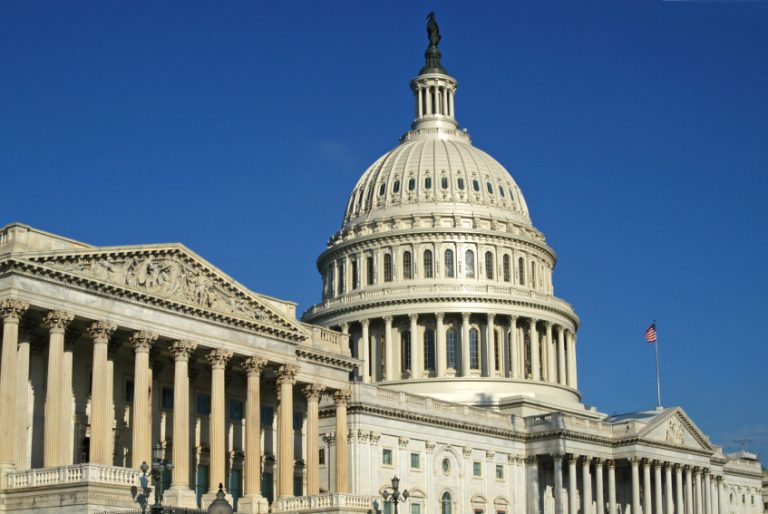 The U.S. Senate on Dec. 2 passed its version of the Tax Cuts and Jobs Act, spurring the National Association of Realtors and the National Association of Home Builders to weigh the bill’s effects on the housing industry. Both groups were united in opposition to the U.S. House of Representatives’ version of the bill, but they diverge on the Senate bill.

A key difference of the bills is that the mortgage interest deduction remains in place in the Senate bill, while the House bill lowers the amount of mortgage debt on which interest may be deducted to $500,000 from $1 million.

While NAR supports tax cuts “when done in a fiscally responsible way,” the group says the Tax Cuts and Jobs Act would have disastrous effects for millions of middle-class homeowners who will have to shoulder the burden of $1.5 trillion added to the national debt.

“The tax incentives to own a home are baked into the overall value of homes in every state and territory across the country,” said NAR President Elizabeth Mendenhall. “When those incentives are nullified in the way this bill provides, our estimates show that home values stand to fall by an average of more than 10 percent, and even greater in high-cost areas.”

Meanwhile, the NAHB voiced modest support of the bill, which will allow homeowners to deduct up to $10,000 in property taxes. So while its support is tepid, the group says it will encourage the Senate to make changes to the bill that will allow more families achieve homeownership.