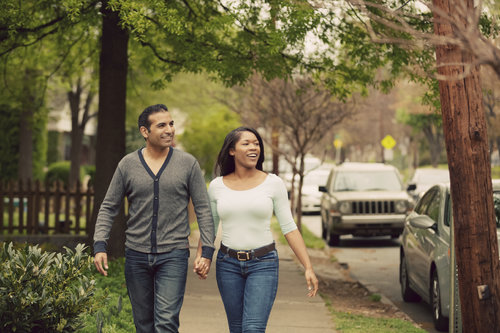 Buyers can expect the coming months to be the most competitive buying season in years, largely because not enough new homes were sold this winter to quell the demand, according to a new report from realtor.com.

About 618,000 newly constructed homes were sold in February, down 0.6 percent from January and up only 0.5 percent from February 2017 according to a joint report by the U.S. Census Bureau and the U.S. Department of Housing and Urban Development. Just about one in 10 home sales now is for a new home, according to Danielle Hale, chief economist for realtor.com, while in a normal market, it’s one in seven.

“There is plenty of room for growth,” she said. “More new-home sales are needed to restore balance in the housing market.”