Why the homeownership rate remains low 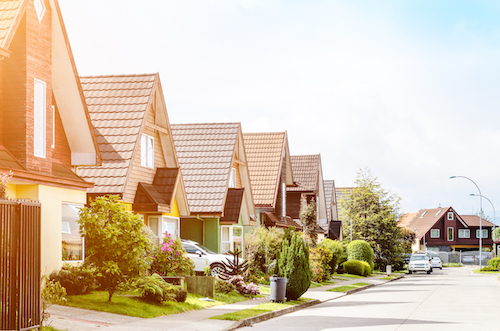 At just over 64 percent, the national homeownership rate among U.S. adults remains stubbornly low. For young adults between the ages of 25 and 34, the rate is even lower than it was less than a generation ago, but precisely why hasn’t been clear.

With the release of a new study, researchers from Freddie Mac sought to chart the homeownership rate among Americans younger than 35, as well as understand why it remains far below its historical average, and whether that trend looks likely to continue into the future.

Using data between 2000 and 2016, Freddie Mac economists created a statistical model that concluded the rising cost of homeownership was not only the primary factor behind reduced homeownership rates among young adults — it represented half of the entire problem.

“To put this in perspective, around 700,000 young adults did not buy a home between 2000 and 2016 because of increases in inflation-adjusted home prices and rents,” the report explained. The declining marriage and fertility rate was found to be the second-biggest contributor, removing 300,000 young adults from the homeownership ranks in 16 years. The young adult homeownership rate in 2016 was about 8.2 percent lower than in 2000.

While the cost of purchasing a home is bound to rise over time, so is personal income in times of economic growth. The problem, according to the Freddie Mac report, is that incomes have not increased as quickly as home prices. That’s true even though seemingly small changes in household income have a big effect on homeownership for young adults.

With this data sorted out, researchers were able to estimate where the homeownership rate among young adults was headed. Under the best-case scenario, in which income rises faster and home prices moderate, Freddie Mac projected less than a 1 percent increase in the homeownership rate for young adults by 2025 — from 37.5 percent in 2016 to 38.3 percent. On average, however, their model projects the rate to continue falling slightly, while under pessimistic predictions, it drops more than 3 percent between 2016 and 2025.

A few other interesting insights pulled from the report: