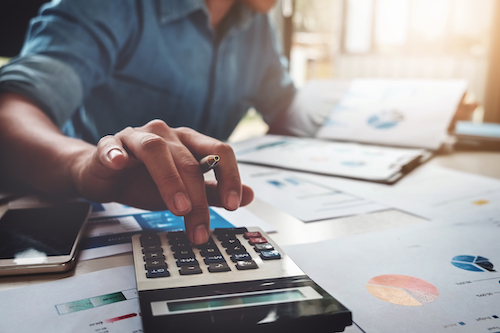 First-time homebuyers hoping to utilize the popular Federal Housing Administration loan program may find it more difficult to be approved for a mortgage this year, as the agency moves to reduce growing risks related to the program.

FHA loans are insured against default by the U.S. government, allowing private lenders to extend credit to first-time buyers who would otherwise have trouble obtaining a mortgage. It’s estimated that around 12 percent of the entire mortgage market, and a third of all first-time buyers, rely on FHA-backed loans. However, the Department of Housing and Urban Development, which oversees FHA programs, has recently warned of growing risks in its portfolio of insured loans that is forcing it to change its underwriting standards.

The FHA provided some of the first specific details on what this would mean for mortgage lenders and homebuyers in a March 14 letter. Starting March 18, applications for FHA-backed financing will undergo greater scrutiny, ostensibly restricting credit access for more buyers. These changes to the FHA’s underwriting procedures could impact as many as 50,000 mortgages insured by the agency each year, or up to 5 percent of loans originated annually under the programs it oversees.

“We have continued to endorse loans with more and more credit risk,” said Keith Becker, chief risk officer for the FHA, according to The Wall Street Journal. “We felt that it was appropriate to take some steps to mitigate the risks we’re seeing.”

Among those risks, according to the FHA:

The FHA’s new underwriting standards only call for closer scrutiny of borrowers who present as higher-risk on their loan applications. The new standards don’t necessarily mean more will be rejected. According to lenders like Quicken Loans, one of the biggest originators of FHA loans, the new rules are not expected to have a major negative impact on business performance. Though that may not be true for other small, nonbank lenders who make up an increasingly large share of the mortgage market.