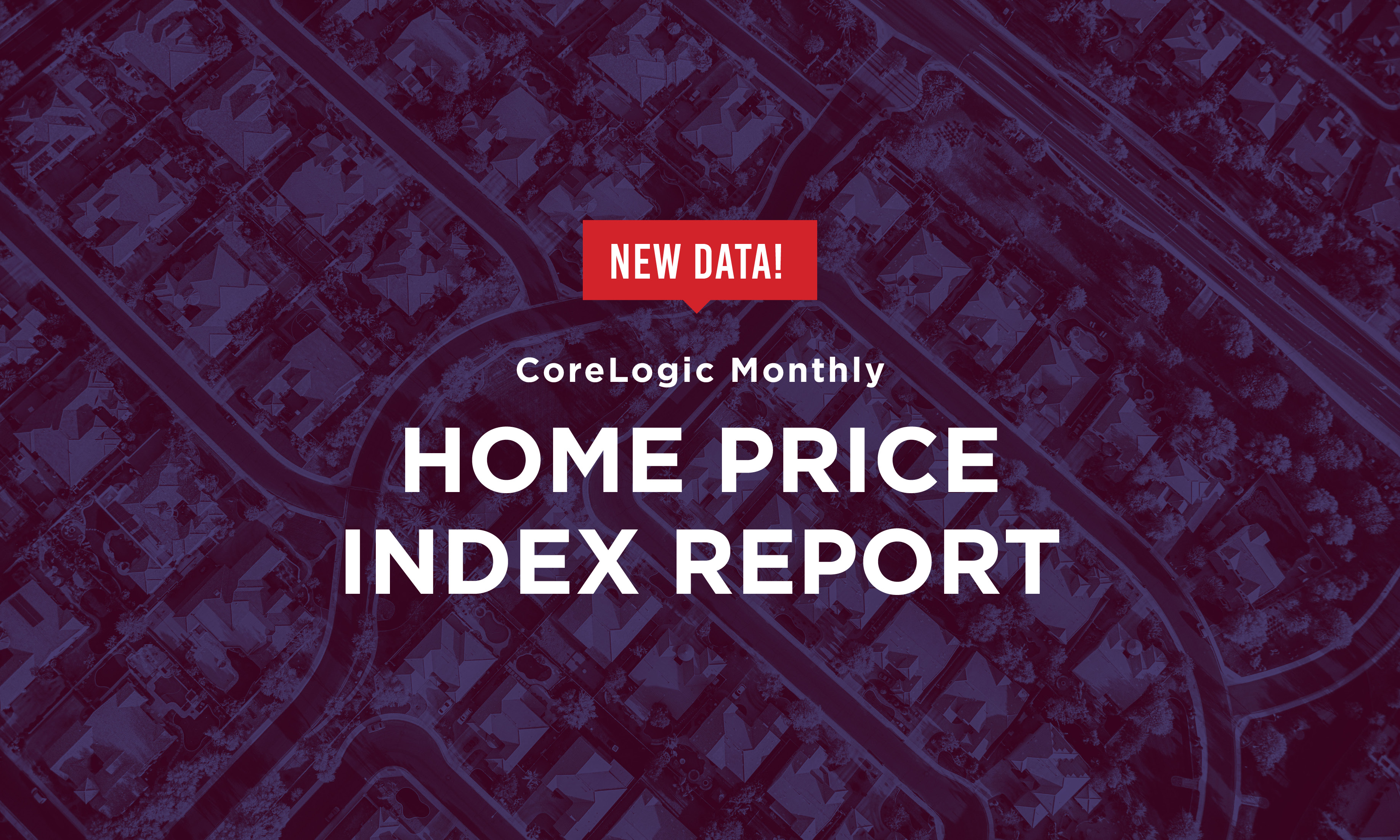 Homes in the Houston area increased in value by 2.9 percent for the 12-month period ending in October and were identified as overvalued, according to CoreLogic’s Home Price Index Report. That rise was slightly lower than the overall average, however.

“Local home-price growth can deviate widely from the change in our U.S. index,” Dr. Frank Nothaft, chief economist at CoreLogic, said in the press release. “While we saw prices up 3.5 percent nationally last year, home prices also declined in 22 metropolitan areas. Price softness occurred in some high-cost urban areas and in metros with weak employment growth during the past year.”

Homes in the Houston area were identified by Corelogic as overvalued, but the metro is among good company when it comes to that factor.

Another factor in the study of interest to the industry was demographic in nature. Millennials surveyed by CoreLogic were largely unconcerned about qualifying for a mortgage, with 75 percent saying they are confident they would qualify for a loan. However, more than half of those said buying a home would be a stressful experience and would require spending the majority of their savings.

“Interestingly, the persistent increase in home prices isn’t deterring older millennials. In fact, 25 percent of those surveyed anticipate purchasing a home over the next six to eight months,” Frank Martell, president and CEO of CoreLogic, said in a press release.

“Nationally, over the past year, home prices are up 3.5 percent with the rate of growth accelerating from September to October,” Martell said. “We expect home prices to rise at least another 5 percent over the next 12 months.

The relatively positive news from CoreLogic came on the heels of a report by Goldman Sachs expressing confidence that U.S. economic growth is improving, and that real estate may indeed be driving expansion. The report, titled “Global Economic Outlook 2020: A Break in the Clouds,” cited the “sharp drop in mortgage rates” as one of the drivers of a reinvigorated economy.

“The structural outlook for housing is also strong, as the level of building activity remains well below demographic demand and the homeowner vacancy rate has now fallen to a 38-year low in seasonally adjusted terms,” the report stated.