Robots expected to overtake humans in construction by 2025 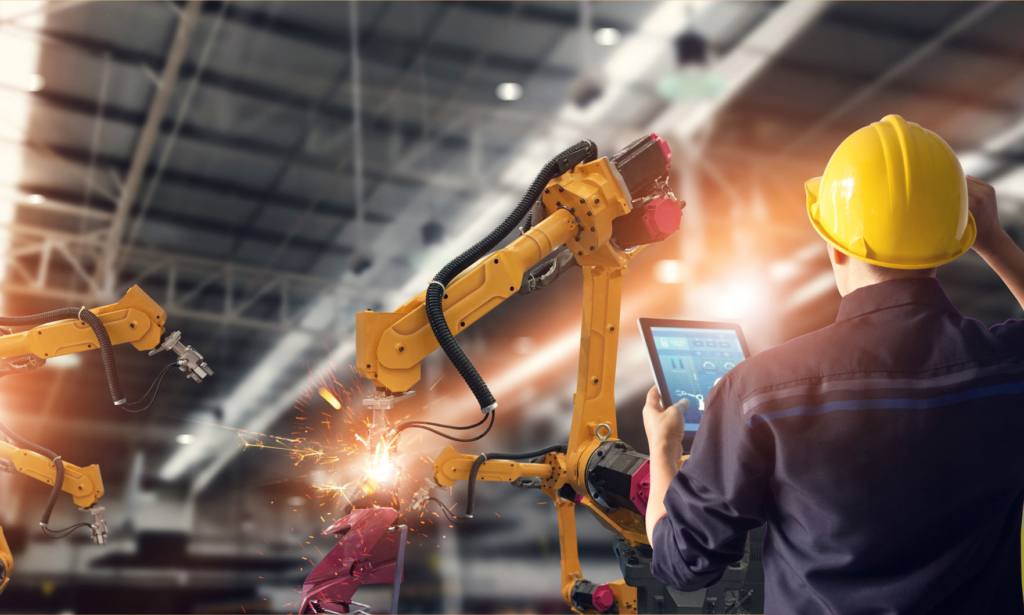 With approximately 300,000 unfilled construction jobs in the U.S. — and an expectation that an additional 747,000 workers will be needed by 2026, according to the U.S. Bureau of Labor Statistics — it is perhaps good news to learn that robots could soon be stepping in.

According to a recent study conducted by the Midwest Economic Policy Institute (MEPI), the number of robots operating tasks in the workforce could overtake that of their human colleagues in as soon as five years.

Following several decades of technological advancements in artificial intelligence and autonomous robotics, this statistic may come as little surprise. In 2017, the World Economic Forum predicted that over half a million construction jobs would be handed over to robots by the end of the decade.

Following several decades of technological advancements in artificial intelligence and autonomous robotics, this statistic may come as little surprise. In 2017, the World Economic Forum predicted that over half a million construction jobs would be handed over to robots by the end of the decade.

While current technology only allows robots to handle mundane and repetitive tasks — making them the perfect candidates for bricklaying or assembling pre-coded parts — they are still unequipped with technology that lets them make original decisions or fill leadership roles. Still, the fact that robots are replacing monotonous, labor-intensive jobs has opened up space for humans to take over more specialized positions.

“We are experiencing a digital revolution, redefining how we as an industry operate; becoming faster, better and more agile,” Balfour Beatty Construction CEO Leon Quinn told ENR Midwest. “By adopting and embracing the rise of digital solutions, we are more able to deliver efficient, effective and safer solutions to our clients and customers. These changes will mean we have to ensure our industry trains our current and future employees with the skills to exploit the use of new technology, new materials and new methods of working.”

Of course, it’s not just the construction industry that’s seeing a boom in bots. In Houston, Silicon Valley-based robotics company Nuro has been delivering groceries to restaurants and homes for several months now using autonomous vehicles. While they currently have “vehicle operators” behind the wheel, that’s about to change when the company launches its fully autonomous R2 vehicle in Houston next year.

At a time when housing inventory is down across the U.S., the hope is that robots will give the building industry a much-needed boom. While the push to use robots in construction is still in its early days — it might be a while before your general contractor is a robot, for example — you can expect them to continue to enter the construction workforce at increasing rates. The hope is they’ll help developers complete assignments more quickly, safely and effectively than their human counterparts.