Think people are moving to Houston for jobs? Think again. 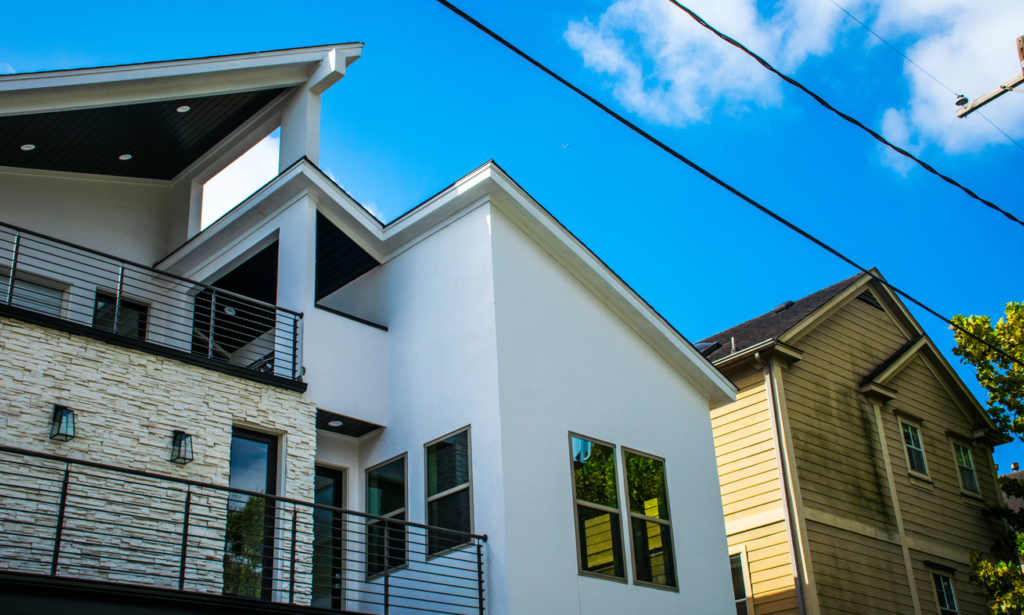 Overall mobility rates in the U.S. have substantially slowed since the 1950’s, but that may not be the only change related to cross-country moves. Using data from the U.S. Census to analyze domestic migration patterns, STORAGECafé, a blog run by commercial real estate research and data platform Yardi Matrix, profiled the incoming populations of the ten major metropolitan areas across the country. Additionally, they compiled data on the general movement of people between states.

One interesting takeaway at the national level is generational: Though you might expect the youngest adults in the country to be the most mobile, it’s actually Gen Xers who are relocating the most. That generation, in their 40s and 50s, made up 40 percent of those moving to large urban centers, with millennials coming in at 32 percent.

With a growing population, the Houston-The Woodlands-Sugar Land metropolitan area continues to attract newcomers, especially folks 25 and under, who made up almost 10 percent of all incoming migration. The dominant reasons for why people wanted to move to this area all centered around domestic concerns such improving housing conditions, being nearer to family or looking to form their own household. When comparing the percentage of people who moved for domestic reasons to those who moved for work, those coming into the Houston area were six times more likely to move there for housing or family related reasons.