The commute factor: Why it’s become the ultimate deal breaker for buyers 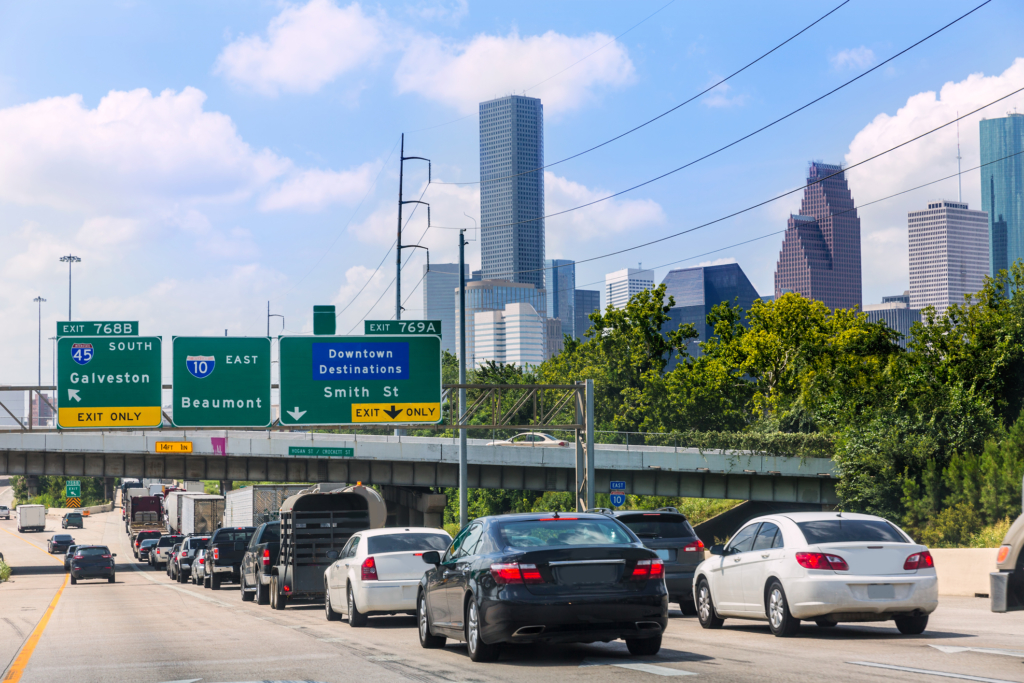 Turns out popcorn ceilings and outdated kitchens aren’t at the top of the deal-breaker list for most homebuyers. What do they hate more than eyesores?  Long, stressful commutes.

In a new survey conducted by Zillow, 62 percent of buyers said their commute to work or school — whether by car, bus, train, bike or foot — was very or extremely important in their homebuying decision.

Renters felt the same way — 57 percent of them say it played into their decision about whether or not to sign a lease. And whether buying or renting, respondents across all age groups said the longest commute time they’d be willing accept when considering a new home or job is 30 minutes each way.

Only a third of recent buyers surveyed said they were willing to commute up to 44 minutes and only 12 percent said they could deal with 45 minutes to an hour.

According to Governing, an online resource for state and local officials, the average commute time for Houston drivers is 28 minutes. For those who commute by bus it’s 48 minutes, and by subway it’s 34 minutes.

“A longer commute can mean the difference between cooking dinner with your family and zapping something in the microwave; or between paying extra for childcare and hearing about your kids’ day at school,” said Zillow economist Jeff Tucker. “That’s why it comes as little surprise that Americans give careful thought to their commutes before moving to a new home, whether they are shopping to buy or rent.”

It’s safe to say that no one enjoys commuting back and forth to work, but what’s changed is an increasing unwillingness to accept it, a phenomenon likely driven by technology and the ability to work remotely.

Working remotely impacts buyer’s housing choices in a number of ways, so it’s something agents should be aware of. “We heard from a growing number of workers who have managed to eliminate their commute by working from home, but even they reported that it affected their home shopping decision – either by freeing them to look at different locations, or guiding their home-design choices,” said Tucker.