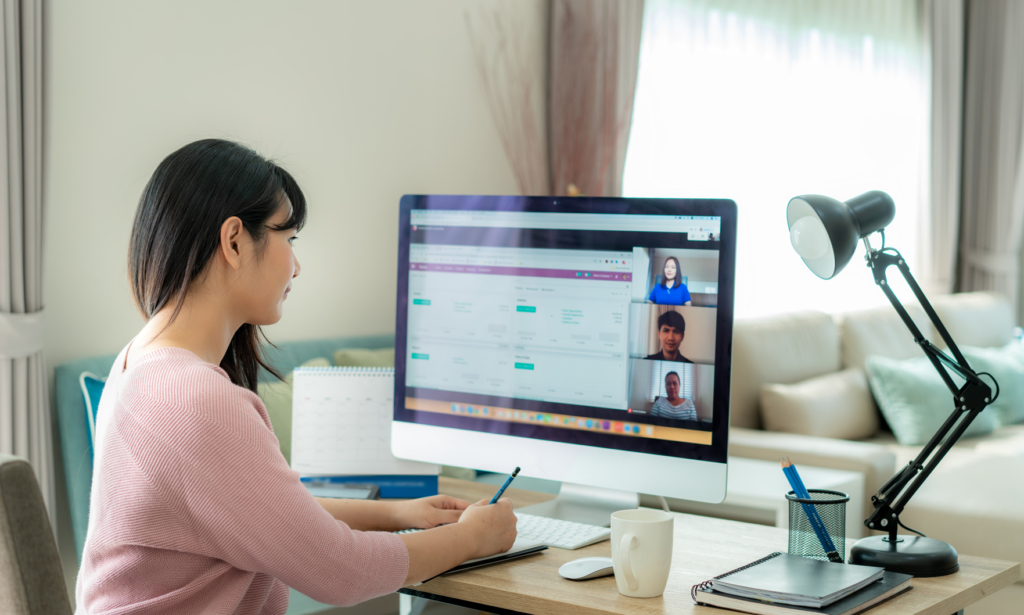 On the heels of a depleted $2.2 trillion stimulus package that included $350 billion in relief for small businesses, lawmakers have approved a second $484 billion-dollar stimulus package.

The bill, overwhelmingly passed by the House yesterday, seeks to replenish funds earmarked for small businesses,  after the original $350 billion in relief was exhausted less than two weeks after the program was announced. Insiders say the small business relief program was underfunded in the first place and poorly managed, allowing larger companies and their legal teams to take advantage of a loophole and acquire funds intended to help otherwise thriving small-and-medium-sized with less than 500 employees survive the downturn caused by the pandemic.

The “loophole,” an exception reportedly lobbied by the restaurant and hotel industries, was that was that any company with less than 500 employees per location could apply for a PPP loan. That left things wide open for larger businesses with multiple locations.

“I am troubled by reports of publicly traded companies with access to capital and bank relationships receiving money quickly while many ‘ma and pa’ shops can’t even get a call back or $1,” Sen. Martha McSally, R-Ariz, recently tweeted. “The next round of funds must be focused on small businesses, with better oversight and transparency.”

The National Association of Realtors attempted to address this issue in an April 13th letter to Congress, urging quick action to provide additional funds for loans. “We strongly urge you to provide additional funding for the PPP and EIDL programs in future COVID-19 response legislation, ensuring the need for these loans is met as this crisis continues,” the letter read in part. “In addition, Congress should clarify implementation to resolve issues with added limits and requirements that are not in accord with legislative intent.”

“The additional $380 billion in new small-business funding approved by the Senate is a welcome development for the thousands of home building firms that desperately need this important government program,” said the National Association of Home Builders Chairman Dean Mon in a blog post prior to the House vote.  “Many of these companies are stuck in limbo waiting for this additional funding.”

Businesses applying for an EIDL may request an advance of up to $10,000 to be delivered within three days of the request. As long as the funds are used to cover payroll, sick leave or other business costs, applicants will not be required to repay the advance, even if they are ultimately denied a loan under the program.

At press time, it was not clear whether the loophole language that allowed large publicly traded companies to obtain small business loans would be removed from the new $484 billion interim emergency bill.

Meanwhile, at least one company that received funding during the first round of the stimulus had remorse: In response to public anger, Shake Shack, the fast-food burger chain worth over $1.6 billion, announced on Sunday that it would return the $10 million loan it received from the Small Business Administration.

“We now know that the first phase of the PPP was underfunded, and many who need it most, haven’t gotten any assistance,” said Shake Shack founder Danny Meyer an open letter on LinkedIn. “Until every restaurant that needs it has had the same opportunity to receive assistance, we’re returning ours.”

More information on EIDL  and PPP loan programs, go to nahb.org. You can also visit https://www.sba.gov/funding-programs/loans/coronavirus-relief-options/paycheck-protection-program-ppp