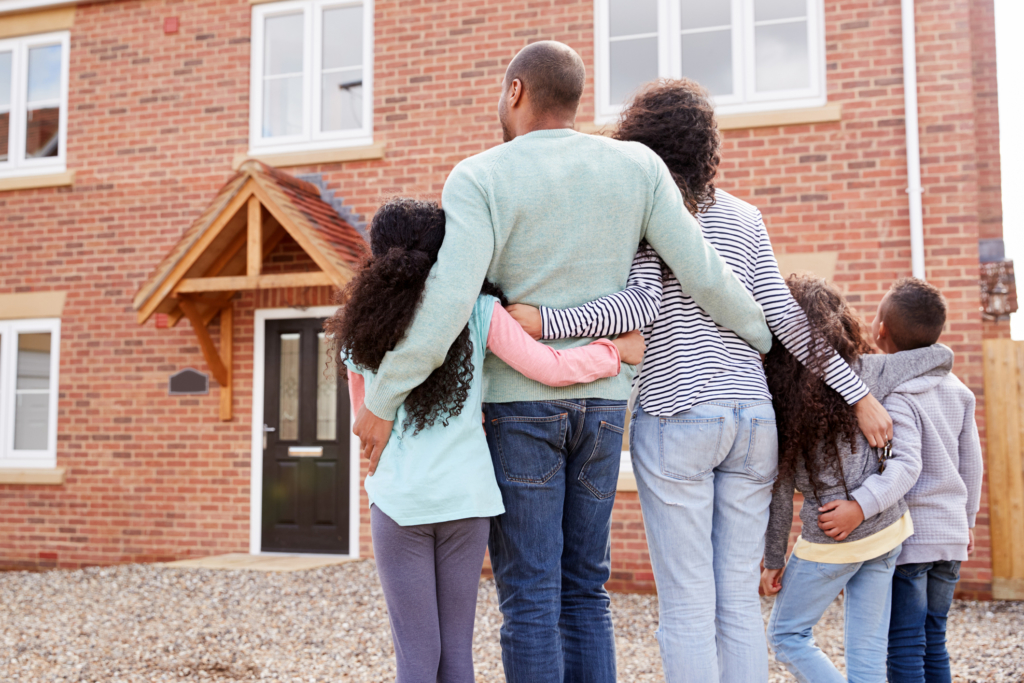 “How has your housing situation been affected by the COVID-19 outbreak?” That’s the question RealtyHop recently posed in its annual U.S. real estate survey, which found that almost half of respondents reported that COVID-19 disrupted their housing plans in some way.

Of the 1,702 RealtyHop and RentHop users surveyed, 51.5% of respondents  said COVID-19 had no effect on their housing. Of the remaining respondents, 11.4% had to relocate, 20.8% delayed buying a home and 11.9% could no longer afford their rent.

Furthermore, the survey found that a higher percentage of black and Hispanic individuals reported that the virus disrupted their housing plans — about 26%, compared to 16.5% and 17.4% for white and Asian/Pacific Islander populations, respectively.

RealtyHop calculated responses according to race. While “neutral” remained the most common answer for all races, some variation was found. Black and Hispanic respondents were most likely to respond “neutral,” while white and Asian/Pacific Islander were slightly more likely to respond “strongly agree” and “agree” than other respondents.

Income also played a role. Households with annual incomes of $45,000 or less were more likely than other income groups to respond that they were still comfortable living in urban areas. Those in households earning over $125,000 were, by contrast, more likely to report feeling less comfortable living in an urban area following the outbreak. Those in middle income brackets — $45,000 to $85,000 and $85,000 to $125,000 — were fairly evenly spread in the responses.