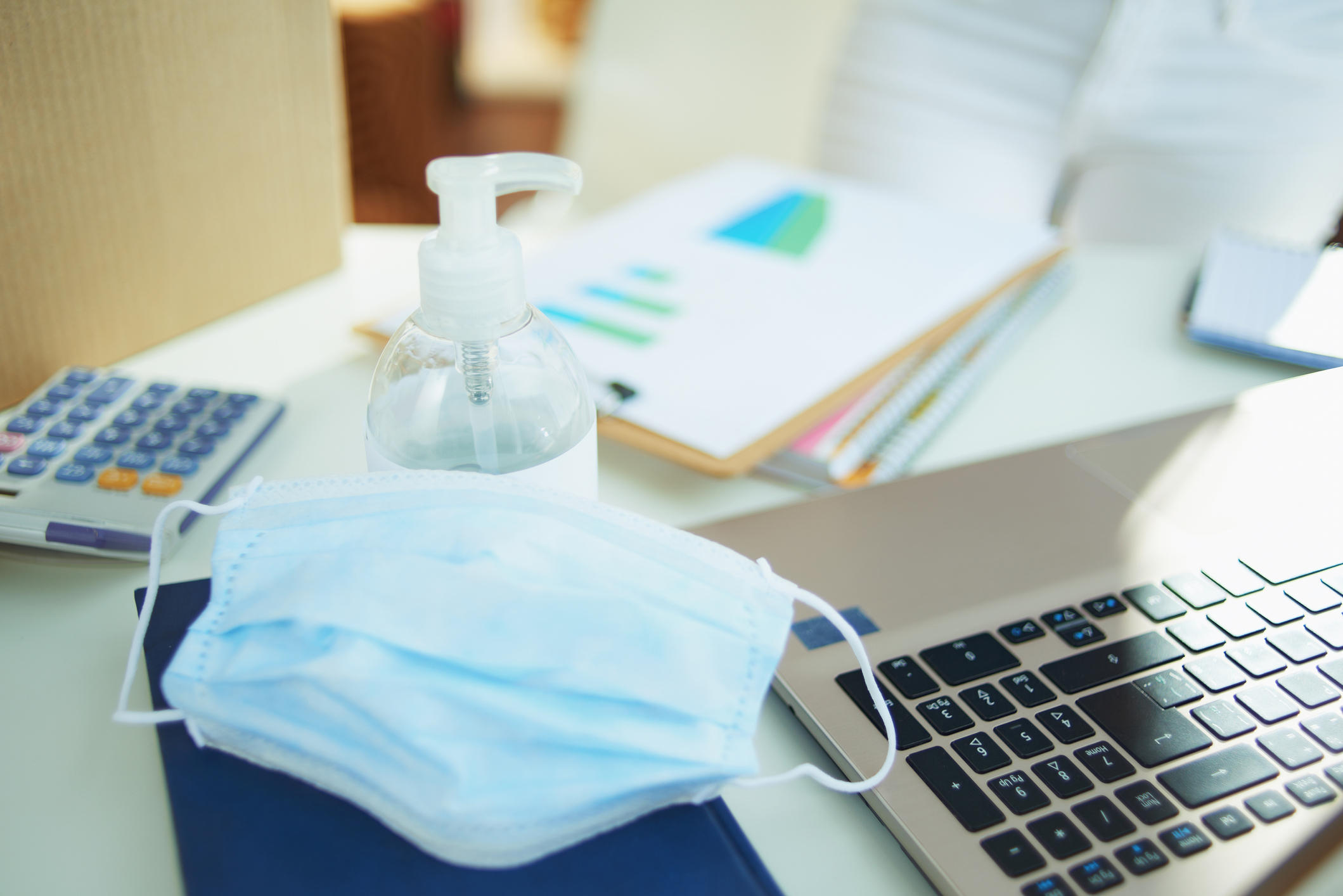 Real estate professionals are optimistic that the market recovery is underway, according to a new survey by the National Association of Realtors.

The survey, which was conducted from June 24 to June 26, found that 92% of respondents say that a portion of their buyers have returned to or did not leave the real estate market. That figure was 89% when respondents were asked about sellers.
NAR added that members working in small towns and rural areas were less likely to report a pause in home sales and more likely to note a strong return of those buyers who did pause the purchase process.

“The residential market has seen a swift rebound of activity as numerous states have begun to ease mandatory stay-at-home orders,” NAR Chief Economist Lawrence Yun said in a press release. “Many potential buyers and home sellers were kept at bay in the initial stages of the coronavirus outbreak, but Realtors nationwide were able to quickly pivot, embracing technology and business practices to ensure the homebuying process continued in a safe manner.”

Many respondents (39%) also said they’re somewhat prepared for a second wave of the novel coronavirus if it occurs. Nineteen percent said they are “very prepared” and 30% said they’re more prepared this time around because they have a better idea of what to expect.

More on the report is available on NAR’s website.