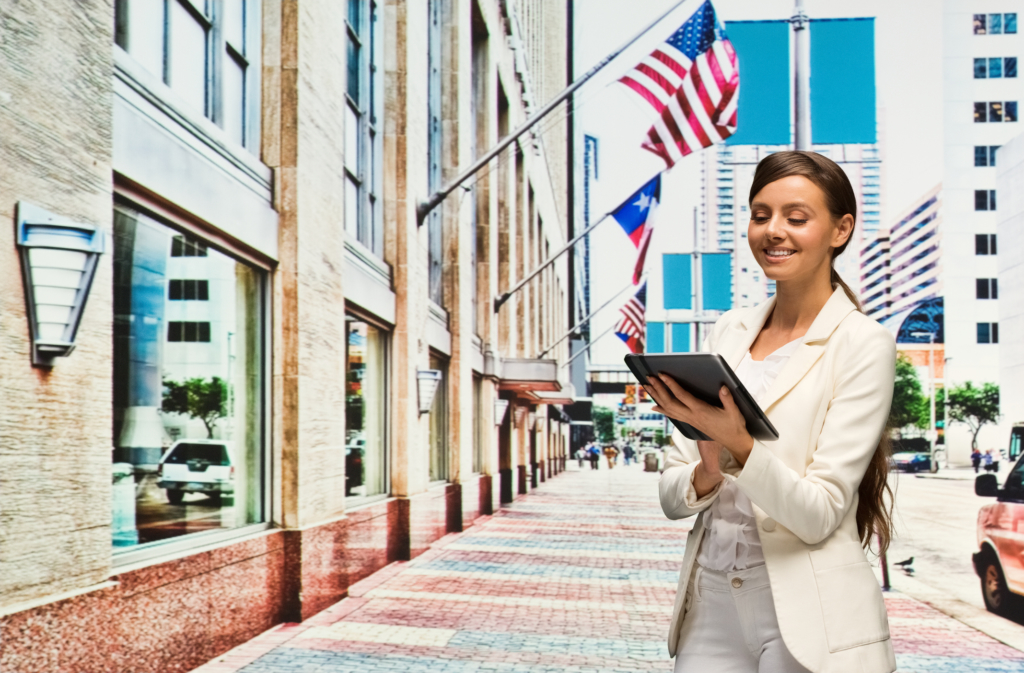 Houston may be known for its global importance to space exploration, but lately it’s getting noticed for something else: it’s a city where women have the means, opportunities and support to start their own business.

A new report out by Fundera, a marketplace that connects small businesses with lenders, named Houston No. 11 among the top 15 cities for women entrepreneurs in 2020.

Tech hub Seattle made the top of the list of cities that have become hotbeds of female entrepreneurship across the country.

Houston was singled out for its diversity and job growth numbers, noting that 39.7% of the city’s self-employed business owners are women. Housing costs were another factor: In Houston, housing represents 32.5% of earnings for female entrepreneurs.

The city still has a way to go when it comes to earnings, however. Female business owners in Houston earn just 68.7% of what their male counterparts earn, according to the study.