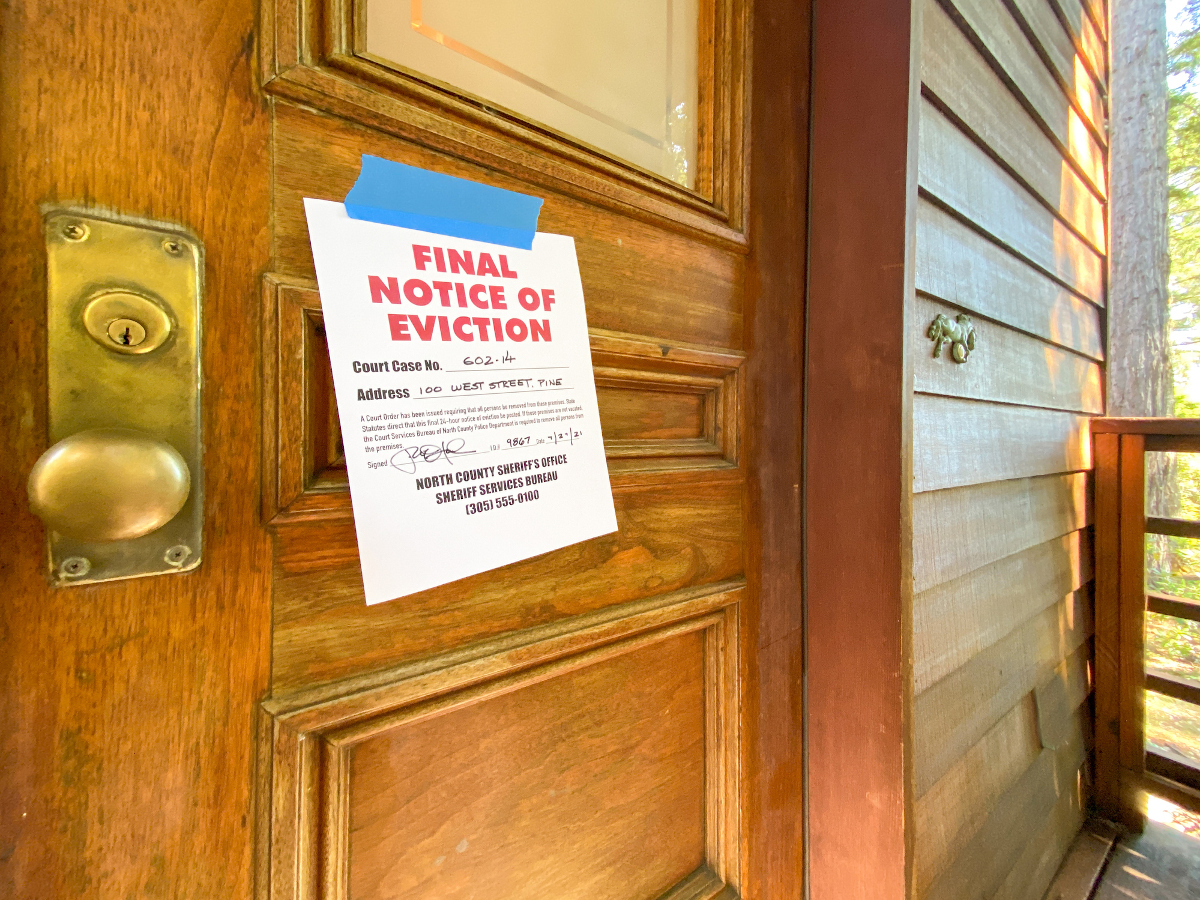 Home loans that are in serious delinquency — those that are 90 days or more past due or in foreclosure — could double by 2022 from levels seen this June, “barring additional government programs and support,” according to a CoreLogic report.

The firm’s most recent Loan Performance Insights Report noted that nationally, 7.1% of all mortgages were in some state of delinquency as of June. That’s up 3.1 percentage points from June of 2019.

The transition rate, or those homes moving into the first stage of delinquency (more than 30 days past due) was also down slightly to 1%, from 1.1% a year ago. That rate has slowed from its April 2020 peak of 3.4%, due to improvements in the labor market.

The report noted that if the situation isn’t addressed, millions of families could lose their homes through short sale or foreclosure. This could also hurt home prices as distressed sales become more commonplace in the market, the report noted.

“Sustained unemployment has pushed many homeowners further down the delinquency funnel, culminating in the five-year high in the U.S. serious delinquency rate this June,” the report noted. “With unemployment projected to remain elevated through the remainder of 2020, we may see further impact on late-stage delinquencies and, eventually, foreclosure.”

CoreLogic noted that home-purchase demand has paradoxically strengthened over the summer, while mortgage loan performance has weakened since the beginning of the pandemic.

“Forbearance has been an important tool to help many homeowners through financial stress due to the pandemic,” CoreLogic president and CEO Frank Martell said. “While federal and state governments work toward additional economic support, we expect serious delinquencies will continue to rise — particularly among lower-income households, small business owners and employees within sectors like tourism that have been hard hit by the pandemic.”

The firm noted that every state experienced annual increases in both overall and serious delinquency rates in June.