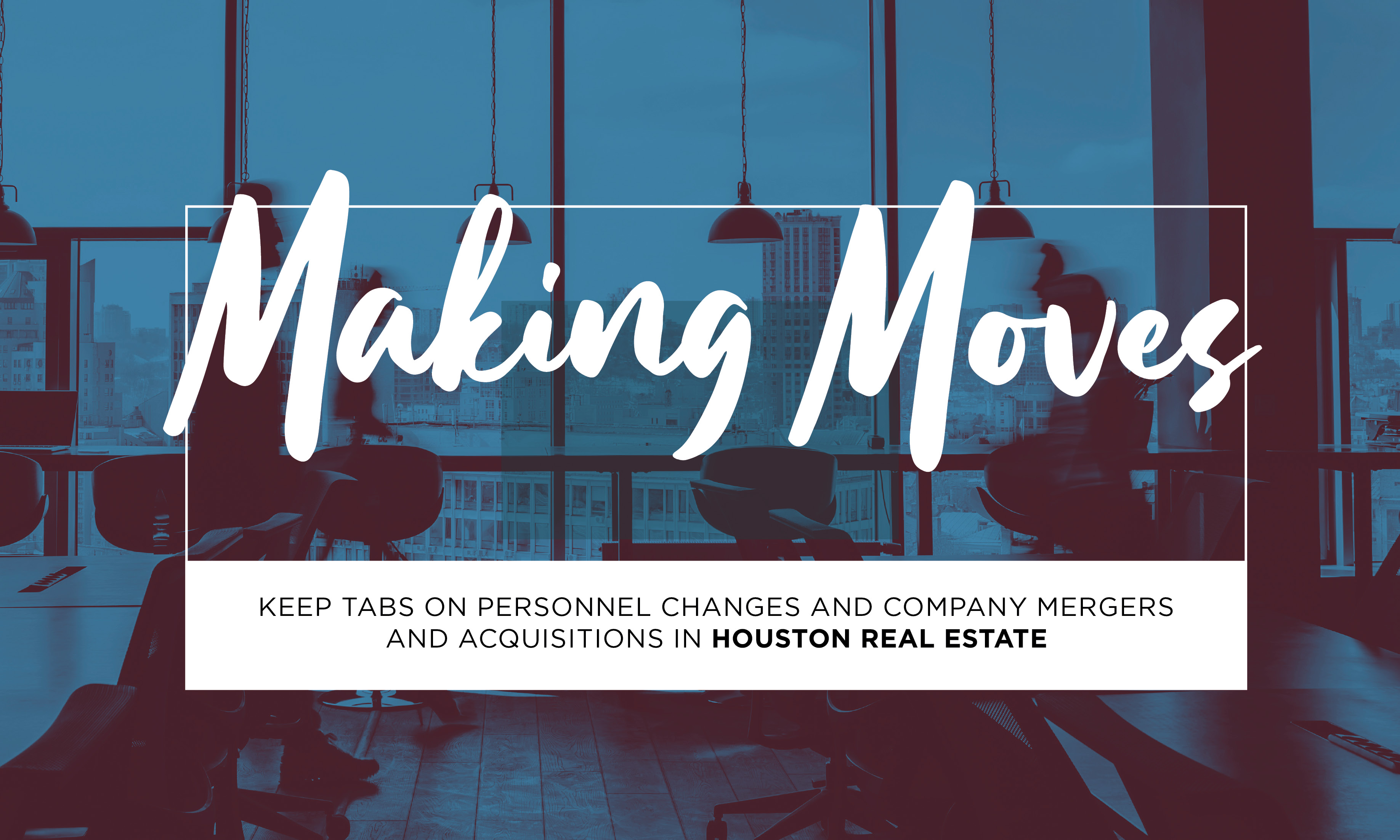 Guaranteed Rate has announced the establishment of a National Diverse Segments division within the company with the goal of extending its services to more diverse communities. Camilo Escalante, who currently serves as the government affairs director for the National Association of Hispanic Real Estate Professionals was named to lead the unit.

The new position aims to “help recruit a more diverse workforce and increase the accessibility of Guaranteed Rate’s platform to more borrowers,” according to the company.

“As a company, we are always looking for ways to improve and expand our services to help as many borrowers as possible achieve their dreams of homeownership,” Guaranteed Rate President and CEO Victor Ciardelli said in a press release. “By creating this role and bringing Camilo on board, we are better positioned to support all potential homeowners in communities across the country.”

Guaranteed Rate also has resource groups in place for their professionals, such the Guaranteed Rate Organization of Women, PROUD for LGBTQ+ employees and Leadership Equity and Development to foster minority homeownership.

The National Broker Portal, a joint venture between Broker Public Portal and Homesnap, has named Joe Rand executive director, according to a press release from the company.

Rand will keep his position as chief creative officer for Better Homes and Gardens Real Estate. Rand will contribute as a spokesperson and liaison for BPP and expand their growing movement in the industry. Broker Public Portal includes over 240 MLSs that represent 90% of nationwide property listings.

“My two-year goal working with the BPP with Homesnap is to make it the No. 1 real estate search site in the country,” Rand said in the press release. “We have an opportunity to take the BPP to the forefront of the conversation about our industry’s future.”

Rand is, perhaps, most well-known for his work developing the concept of Client-Oriented Real Estate, also known as “CORE.” a concept designed to “raise the level of client service provided by the industry by teaching agents how to be ‘great at their jobs,’” according to the company.

Prior to his work in real estate, Rand worked as an attorney on Wall Street and a law professor for Brooklyn and Fordham law schools.

First American Financial Corporation has named Jon Wierks vice president of data and analytics, according to a press release. In his new role, Wierks will further enhance risk analytics as well as automated valuation. He will also leverage data for First American to assist in reducing risk for mortgage lenders, portfolio managers and investors.

“His expertise will strengthen our position as a leader in valuation analytics and enhance the value we provide to customers across the mortgage loan lifecycle,” Dennis Gilmore, chief executive officer at First American Financial Corporation, said in the press release.

Wierks is known for developing automated valuation models (AVMs) which have been used throughout the industry and joins First American with almost 30 years of real estate experience.