In Texas, five people move in for every one person who leaves 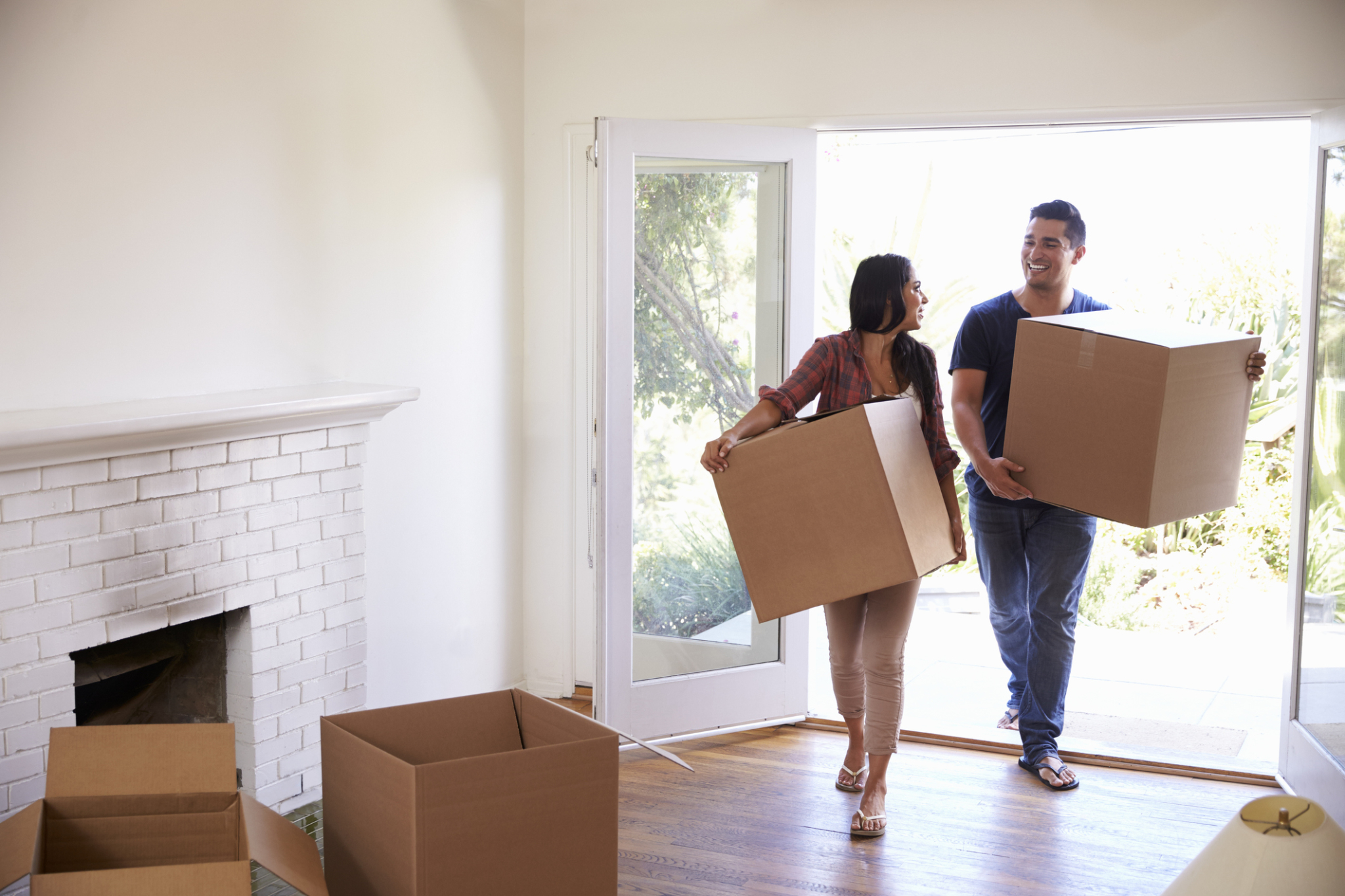 States with low taxes are attracting people from all over the country. Over the last eight years, an average of four people moved into low-tax states from other parts of the country for every one person who left, according to a new report from Redfin.

The trend is reversed in high-tax states like New Jersey, Illinois and New York, the latter of which lost more residents than any other state from 2013 through 2020 (for every eight people who left, only one person moved in).

Redfin analyzed migration to and from the 48 contiguous U.S. states during these eight years (Hawaii and Alaska are excluded because they are extreme outliers). The migration trends correlate with rates of sales tax, income tax and property tax in 2020.

Texas has the eighth-lowest tax rate in the country and saw five people move in for every person who left. Realtors attribute this to no state income tax, lower costs of living and job opportunities.

“I have one client who moved his entire company from California to Texas because it has lower taxes,” said local Redfin agent Andrew Vallejo in a press release. Low taxes have motivated powerful companies like Google, Apple and Tesla to open offices in Texas, which drives even more people into the state for job opportunities.

Nevada gained more residents than any other state over the last eight years, with only one person leaving for every nine people who move into the state, which has the sixth-lowest tax rate in the U.S. 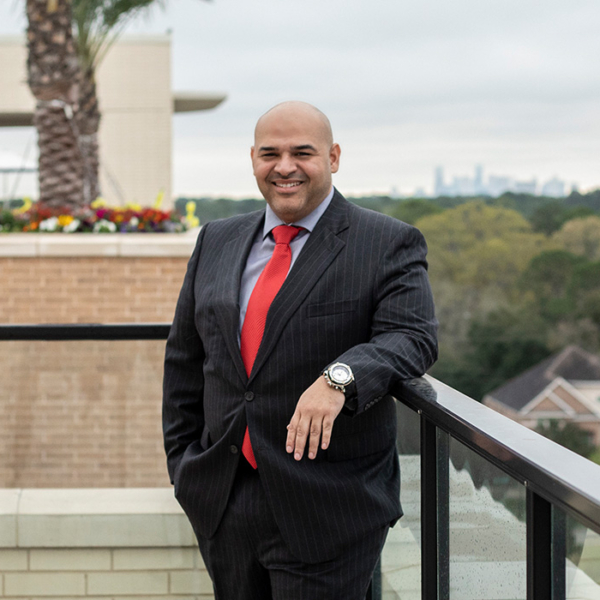