Roll over, homebuyers: New survey reveals how people choose houses based on their pets

Getting married, having kids and moving to a big house with a nice yard… these are the traditional dreams that typically drive homeownership. Or so you’d think. But a recent survey from Homes.com found that, in fact, one furry family member really calls the shots. In a survey of 1,600 pet-owning homeowners, 68% professed to prioritizing their pet’s comfort when searching for new properties.

Among American households, 70% include at least one pet, mainly cats and dogs. Of the pet owners questioned by Homes.com, two-thirds indicated that they had already moved in order to keep a pet happy, and of those respondents, 77% identified “ample square footage” as their primary consideration — an expensive amenity. After square footage, the desired attributes were, in order: A secure fence, hardwood floors, yard space, a mud room and a close proximity to parks.

Further stats from the Homes.com survey reveal that pet owners are just as loyal as their golden retrievers. Despite today’s tough, competitive market – intensified by the ongoing pandemic – more than half of the survey respondents reported walking away from a purchase deal because the home was not right for their pet. Within that substantial group, 20% admitted to doing so in the past year. Then again, if living in lockdown has taught us anything, it’s to appreciate the comforts of our own household, dogs and cats obviously included.

Still, it’s interesting to note the steadfast devotion – obedience? – to our pets, considering the incurred costs of owning one. According to Homes.com, 45% of respondents noted that their pets had caused carpet damage. Other complaints included, in percentage order, chewed furniture, claw marks, damaged upholstery, scratched hardwood floors, ruined window treatments, destroyed yards and dug-up carpets. Additionally, 27% of those surveyed said neighbors had complained about pet-related noise.

But family is family. And for now, it seems that pet owner and homeowner are more or less inseparable identities. 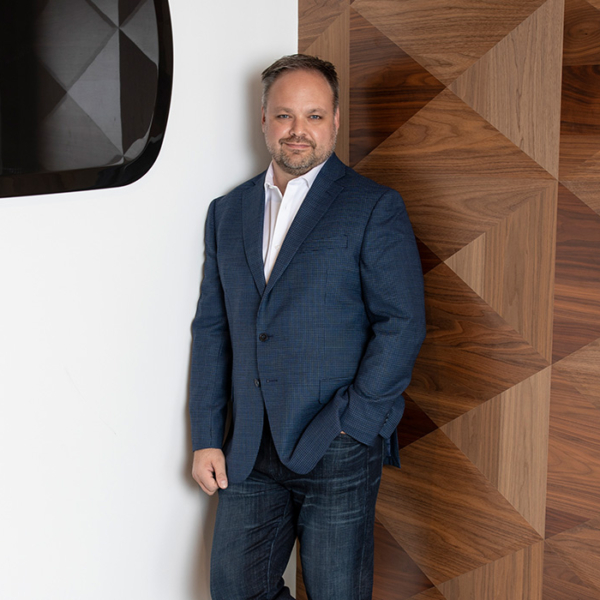