The U.S. Department of Housing and Urban Development (HUD) and the U.S. Department of the Treasury released yesterday the February edition of the Obama Administration’s Housing Scorecard. The latest housing figures show increased existing home sales as home affordability remains high, but officials caution that the market remains fragile, as prices are unsettled.

“In the face of the deepest economic recession and housing crisis in decades, the Obama Administration has taken unprecedented action to promote stability in the market – keeping millions of families in their homes and helping millions more to save money by refinancing. But the data clearly show that the market remains extremely fragile,” says HUD Assistant Secretary Raphael Bostic. “While we cannot stop every foreclosure, we know that many responsible homeowners are still fighting to make ends meet. Through the broad range of programs this Administration has put in place, we can put help in reach to those homeowners as early as possible.” 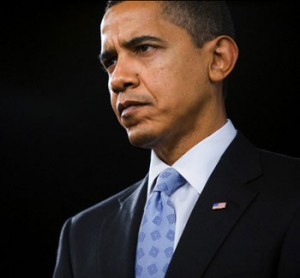 Available online at www.hud.gov/scorecard, the February Housing Scorecard features key data on the health of the housing market including:

Given the current fragility and recognizing that recovery will take place over time, the Administration remains committed to its efforts to prevent avoidable foreclosures and stabilize the housing market.