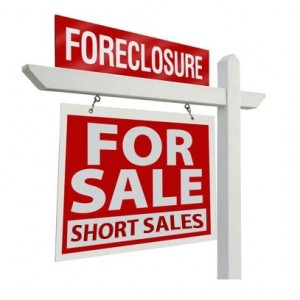 We’ve officially entered the home price index season for the month, and it seems like every day a new index is released with vaguely similar findings on the state of the housing market.

CoreLogic’s Home Price Index (HPI), though, the most cited index next to the Case-Shiller, offered some distinguishing factors in its latest release that highlighted the true impact of distressed properties on the country’s real estate.

We previously reported on the HPI, and its findings were somewhat expected – a 1.4 percent decline in home values from October to November, and a 4.3 percent decline from November of 2010. As a CoreLogic press release on the HPI indicates, though, those numbers are only half the story.

When not counting distressed sales, the top states were: Nevada (-8.8 percent), Arizona (-4.9 percent), Minnesota (-4.7 percent), Idaho (-4.1 percent) and Georgia (-3.6 percent). Only Nevada and Minnesota were consistent across the two measures, as the other three states, including our own Illinois, were not present when underwater inventories were not factored in, which shows not only the relative health of the respective markets, but the damaging impact of distressed properties on a housing market’s general health.