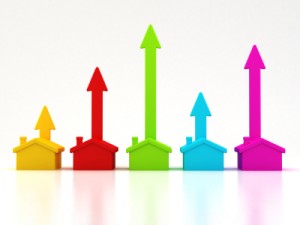 Home values in March increased in CoreLogic's HPI for the first time in nearly a year.

Home values increased 0.6 percent from February to March in CoreLogic’s Home Price Index (HPI) for the first time since July 2011.

Mark Fleming, the chief economist for CoreLogic, said a balancing of market forces has been a big part of index’s positive trend in 2012.

“This spring the housing market is responding to an improving balance between real estate supply and demand, which is causing stabilization in house prices,” Fleming said. “Although this has been the case in each of the last two years, the difference this year is that stabilization is occurring without the support of tax credits and in spite of a declining share of REO sales.”

Among the main home price indices (including those from Standard & Poor’s and LPS), the HPI is the most current with its data, and it is also the most cognizant of the distressed homes market and its impact on prices. For instance, when including distressed sales, the states with the greatest price depreciation were Delaware at 10.6 percent, Illinois at 8.3 percent, Alabama at 8.0 percent, Georgia at 7.3 percent and Nevada at 5.8 percent. Yet, when distressed sales are excluded, the line up is different, with Vermont (-3.9 percent) and Rhode Island (-2.9 percent) replacing Illinois and Georgia, perhaps the strongest indication yet of how influential the distressed markets have been in Chicago and Atlanta.

Including distressed transactions, the HPI has fallen 33.7 percent from April 2006 to March 2012, and excluding those transactions, by 24.5 percent.

There was an equal divergence among appreciating states, when distressed sales were a factor. When counted, the states with the highest appreciation were Wyoming at 5.9 percent, West Virginia at 5.3 percent, Arizona at 5.1 percent, North Dakota at 4.7 percent and Florida at 4.5 percent. When excluded, though, Idaho had the most appreciation with 5.4 percent, and South Carolina (+4.7 percent), Montana (+3.5 percent) and Kansas (+3.4 percent) replaced all but North Dakota. Again, the inclusion of Florida and Arizona on the former list shows the impact of distressed sales on those respective markets, where REO transactions and short sales have been performing swimmingly in 2012.

Anand Nallathambi, the president and chief executive officer of CoreLogic, said the trends in prices indicate a good future for housing.

“While housing prices remain flat nationally, in many markets tighter inventories are beginning to lift home prices,” Nallathambi said. “This is true in Phoenix, New York and Washington, for example, which all reflect higher home price values than a year ago. A continuation of this trend will be good for our industry across U.S. markets.”

Bill McBride, writing on Calculated Risk, was even more positive in his comments. 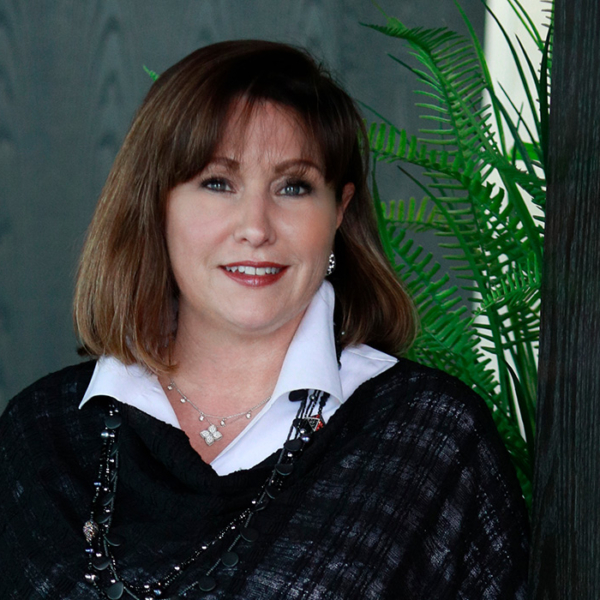