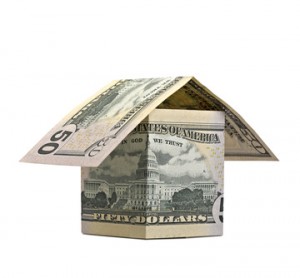 Headquartered in Herndon, Va., Northwest Federal Credit Union is a $2.2 billion institution that has been around for 65 years, and with its size and history, it offered immediate access to a number of features for members of FCU, which prior to the merger was the fastest growing credit union in the U.S. in 2011.

When we reported on the merger back in May, Bob Goldberg, the senior vice president for sales, marketing, business development and strategic initiatives at NAR, told us about some of the benefits FCU members could anticipate with the merger, which was the result of a nine-month inquiry by Goldberg and Martin Edwards, the chairman of the board for the FCU and former president of NAR.

All Realtors and their families, as well as NAR’s institutes, societies and councils, are eligible to become members of the credit union, as are NAR staff, the staffs of state and local Realtor associations and boards and their families, and employees of multiple listing services and any Realtor-owned businesses.

“We’re excited about this merger and the opportunity to provide NAR’s Realtor members and their families with a greater variety of  personal and business  products and resources that will help them achieve their unique financial goals,” said 2002 NAR President and  Realtors FCU Chairman of the Board,  Martin Edwards. “While members can still enjoy the benefits of an Internet-based Credit Union, the merger with NWFCU will not only expand virtual access, but also allow in-person financial transactions.”