Residential construction spending increased 0.9 percent from July to August to a seasonally adjusted annual rate of $273.5 billion, according to new numbers out today from the U.S. Census Bureau.

Construction Industry – Slowly on the Rise

As we last explained in our analysis of the latest residential housing starts numbers, the important thing to look at with construction stats is how they compare to the post-boom lows.

For instance, the Census Bureau noted that for the first eight months of 2012, construction spending has amounted to $545.2 billion thus far, which is a 9.0 percent increase from the same period in 2011.

Also, as Bill McBride pointed out on Calculated Risk, residential construction spending is up 18 percent from last year, and even non-residential spending, which was down from July, is up 7 percent. 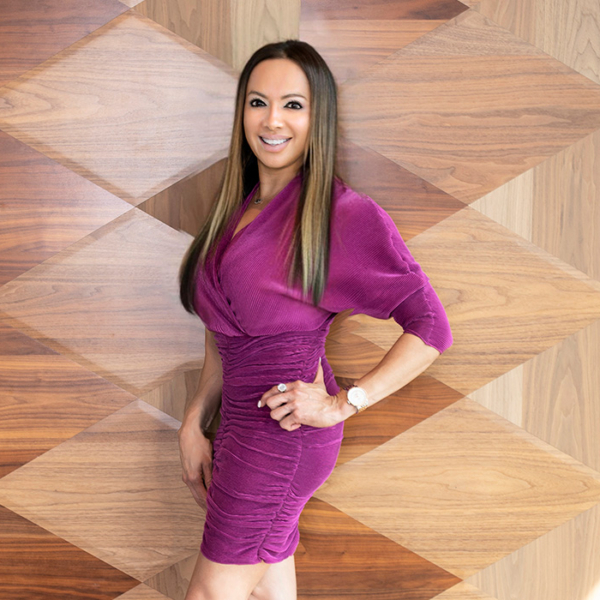