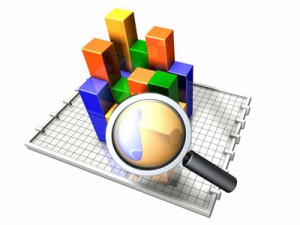 The Federal Reserve's October Beige Book had great things to say about housing, which is positively contributing to the economy for the first time in years.

The U.S. housing market earned some well-deserved recognition from the Federal Reserve in its October Beige Book, with the Fed singling out the industry for its strong 2012 performance.

A widespread measure of economic activity in the Fed’s 12 economic districts, the October Beige Book also looked at consumer spending, manufacturing and finance, among other areas.

According to the October Beige Book, a number of areas in residential housing have shown, in the words of the report, “widespread improvement.”

On a more local level, the Fed noted quite promising data from the Dallas Fed, which also surveys the Houston market. Single-family housing activity remains strong, contracts for both new and existing-home sales are outpacing expectations and even new home construction activity has increased. The multifamily housing sector remains strong as ever, and strong consumer demand is pushing inventories down and prices up.

In the end, housing’s prominent spot in the October Beige Book is difficult to overstate. After roughly four years of negative-to-sideways growth, housing has advanced in notable ways in the areas of home sales, home prices and home construction (and Fitch Ratings, in fact, recently raised its 2012 and 2013 forecasts for the industry). Though there are still some thorny areas – distressed home sales and lending standards chief among them – things finally seem to be looking up for housing. 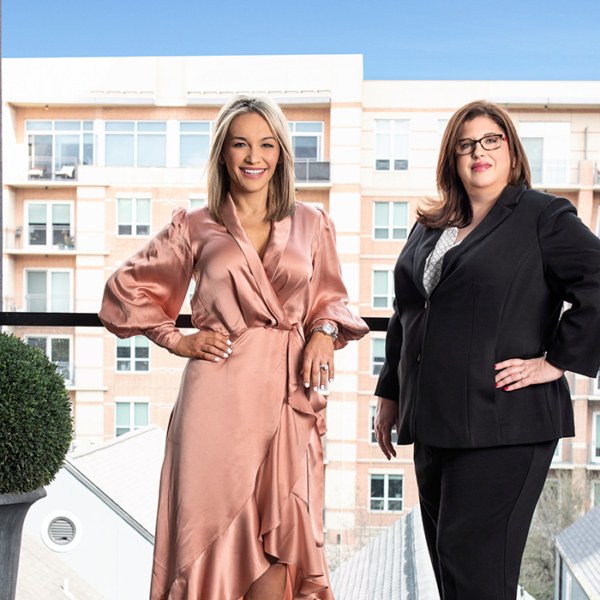