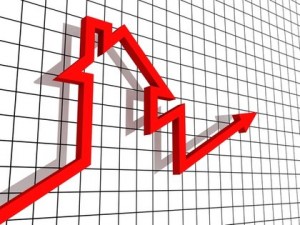 Redfin's Real-Time Price Tracker for December found a number of good things in the housing market, in particular increased sales and prices.

The U.S. housing market ended 2012 on solid footing in the Redfin Real-Time Price Tracker, with home prices, housing inventory and home sales all improving over 2011.

A monthly measure of the housing market’s key fundamentals, the Real-Time Price Tracker tracks data from 19 of the nation’s largest metropolitan markets.

Though home sales did slow a bit in December, falling to their lowest level in 10 months, they did close out 2012 ahead of 2011, even with, as the Real-Time Price Tracker found, housing inventory continuing to tighten:

Buckle Your Seat Belts – Will it be a Rockin’ Spring?

As positive as all those aforementioned stats are for the housing market, perhaps the most optimistic of all was the Real-Time Price Tracker’s finding on fast-selling listings. According to the report, in December, 27.5 percent of new listings were under contract in two weeks or less, which is nearly identical to October and November.

This suggests that although home sales did decline a tad from November to December, activity remains high, and according to Redfin’s stats guru Tim Ellis, such activity suggests a very active spring homebuying season – though interestingly, as another Redfin report from Ellis demonstrates, housing inventory has yet to respond to this demand; indeed, the number of total new listings in the first two weeks of the year is nearly 20,000 less than last year, and nearly 30,000 less than in 2010. 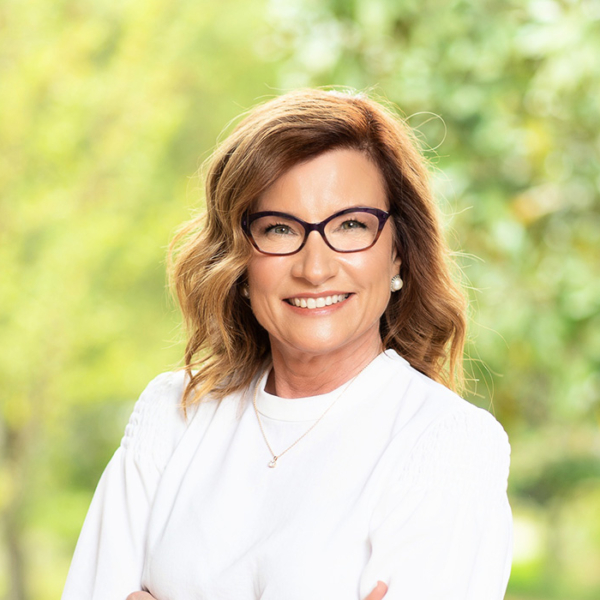