Housing Starts Up 46.7 Percent in March

The construction industry put up some truly stratospheric numbers in March, with multifamily housing pushing starts to their highest level since 2008. 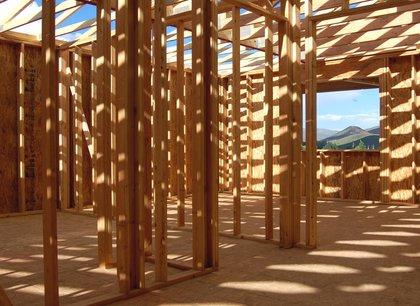 Propelled by a surging multifamily housing sector, the construction industry put up its best housing numbers in years in March, with housing starts jumping 7.0 percent from February and an incredible 46.7 percent year-over-year, according to the latest numbers out today from the U.S. Census Bureau.

With an annual rate of 1.036 million, housing starts are now at their highest level since 2008.

The primary reason for those strong numbers is the multifamily housing market, which has been operating on a high level the last couple years to satisfy rising demand for apartments and condominiums:

Most importantly, perhaps, for the suburban housing market was single-family housing completions. In March, completions rose 2.6 percent to an annual rate of 593,000, which is 35 percent above last year’s totals; will that increase translate to more inventory for real estate agents? We shall see!