A development has been approved for Galveston.

Marquette Company has had two 15-story hotels and nearly 4,000 homes approved for development in Galveston, according to a new report from the Houston Chronicle.

It will be the biggest development project in the town’s history, and though it had proven controversial with town residents, it is poised to reshape the area. On Thursday, the Galveston council approved a five-year permit extension that authorizes the construction of two 15-story hotels, in addition to the 3.948 dwellings already authorized.

The vote ensures that Marquette Company, along with the Texas Land School Board, can proceed with the 1,000 acre Preserve at West Beach development.

Opposition initially came in 2007 from residents who feared that the hotels and new residences would destroy the remaining freshwater wetlands, coastal prairie and wildlife habitats. In 2008, Hurricane Ike and the recession sidelonged the project, and in 2011 Marquette defaulted on the 35 million dollar  loan used to purchase the property.

Two weeks before the property was to be sold at auction, the Texas Land School Board, in agreement with Marquette Company, purchased the development for 10 million dollars.

Despite heavy protesting in 2007,  only two residents spoke out against it on Thursday. According to the Houston Chronicle, Councilwoman Elizabeth Beeton expressed concern that concessions in the original agreement would put the city at a disadvantage. She also expressed concern about putting the hotel towers in the same place where many homes were removed after Hurricane Ike struck in September of 2008. 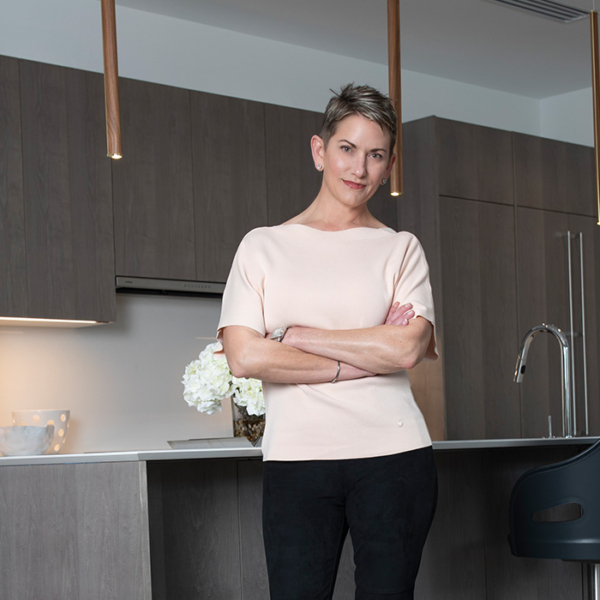