After decreasing the loan limits for Fannie Mae and Freddie Mac in 2011, it appears the government is prepping for another mandated decline. 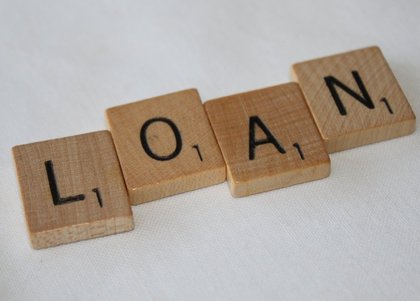 In an effort to further lessen the government’s role in the housing market, federal officials are planning on decreasing the maximum size of loans guaranteed by Fannie Mae and Freddie Mac, according to a new report by the Wall Street Journal.

Though few specifics are currently available, such as how far the loan limits would fall, any proposed declines would take effect Jan. 1, 2014.

The reduction was hugely controversial among association groups and some congressmen, and only after reconciliation (where FHA loan limits were left untouched) did the reductions pass.

The motivation for the 2011 reduction and the current reductions is simple: lessening the government’s footprint in the mortgage markets. The federal government currently guarantees nine out of 10 new mortgages between Fannie, Freddie and the FHA, and according to a statement from the FHFA, a “gradual reduction in loan limits is an appropriate and effective approach to reducing taxpayers’ mortgage-risk exposure…and expanding the role of private capital in mortgage finance.”

Though housing has grown considerably since late 2011, the government’s announcement is bound to be controversial, and trade groups and analysts are already sounding off on the matter.

For instance, Gary Thomas, the president of the National Association of Realtors, echoed a common criticism that private mortgage markets would not step in to fill the void left by Fannie and Freddie.

“It would be counterproductive to make changes to the loan limits before private capital is fully engaged,” he said.

Other analysts worry that first-time homebuyers, especially in pricier urban/coastal housing markets, would be squeezed out by the loan-limit reductions when/if private banks fail to provide mortgages of similar affordability to those of Fannie and Freddie.

Then again, if we’re being fair, many of those arguments were presented in 2011, and housing has exceeded just about everyone’s expectations since then. So what can we expect to happen, should loan limits fall? Give us your view in the comments section.