UBER to remain in Houston through Super Bowl 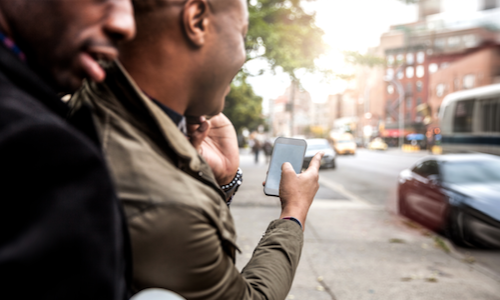 Uber Technologies Inc., the San Francisco-based transportation company, has reached an agreement with the City of Houston to keep the service in the city, for now. A source close to the agreement revealed Uber will continue to fingerprint check all drivers before hire – something the company has fought against – while the City will henceforth limit drug tests to only drivers who arouse suspicion, and cut licensing fees for Uber drivers from $200 to $70.

The agreement comes five months after Uber threatened to remove services from the city over fingerprint background checks, and represents a reaffirmation of campaign promises made by Mayor Sylvester Turner to increase mobility in the city – something a July survey showed buyers would be willing to pay more for.

Whether Uber will remain in Houston post Super Bowl is still unknown. A bill currently moving through the Texas State Senate, first proposed by Sen. Charles Schwertner (R), promises an alternative screening process for ride-share drivers that replaces fingerprint checks with national criminal and sexual offender background checks. However, it also prohibits cities from taxing ride-share cars and drivers. Turner has opposed the bill, arguing that regulating ride-share companies should be handled by the cities in which they operate.