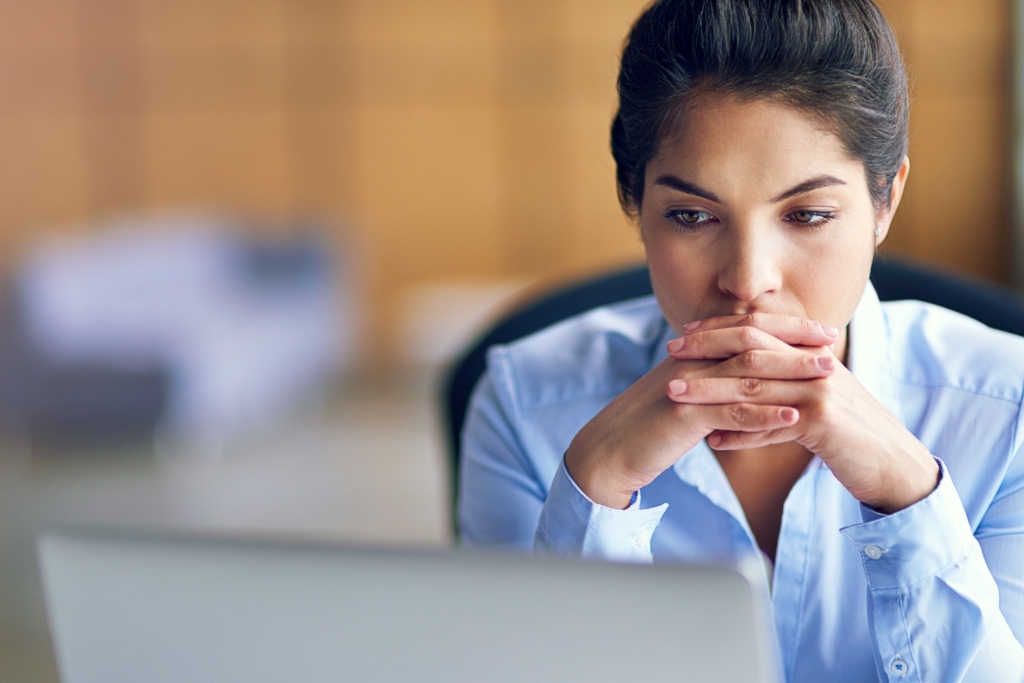 Of those who said it was a bad time to buy, 39 percent cited home prices as the most important reason why — a survey high, while 24 percent of those who say it is a good time to sell also cited home prices. Many consumers also expressed concern over job stability as the net share who say they are not concerned about losing their job fell 8 percentage points to 70 percent in March.

“Strong home price appreciation has turned into a double-edged sword for the housing market as it boosted the net share of consumers saying it’s a good time to sell to a record high, surpassing the plunging ‘good time to buy’ indicator for the first time in the history of the survey,” says Doug Duncan, senior vice president and chief economist at Fannie Mae.

The overall Home Purchase Sentiment Index decreased in March to 84.5, but is up 4.3 percentage points compared to the same time last year.