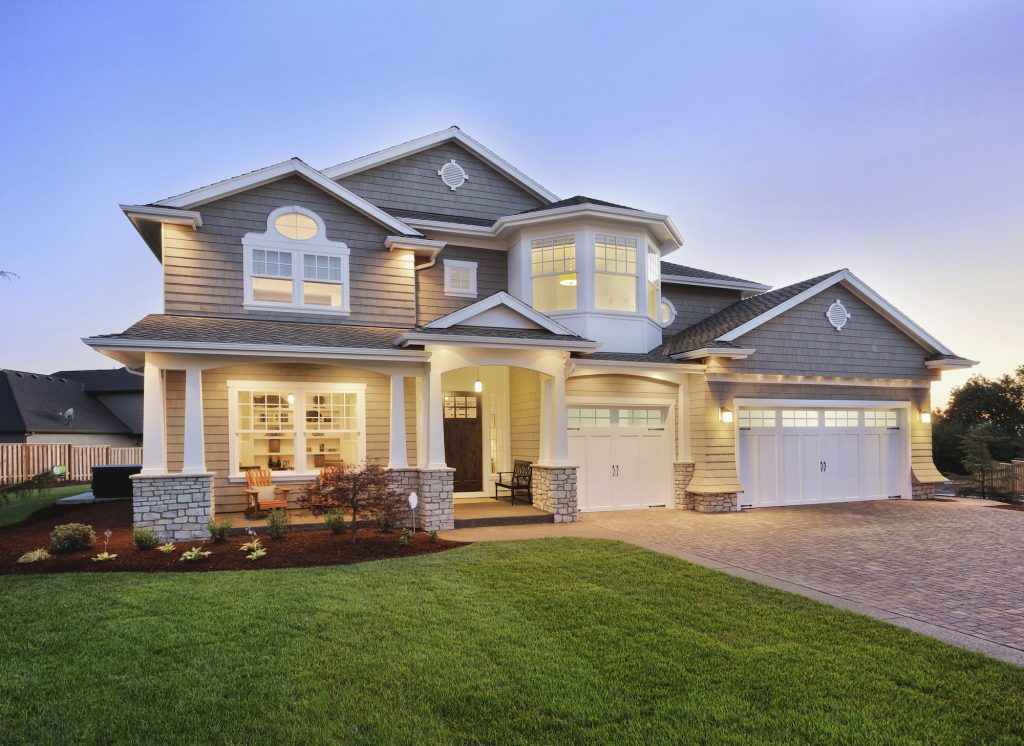 New homes are getting bigger, which has helped in balancing out price appreciation while the market sees low inventory and high demand, reports CoreLogic Chief Economist Frank Nothaft, based on Census Bureau data on new residential construction.

Is there a solution?

While buyers want larger homes accompanied with larger lots, they don’t want the price tag that comes with them, adds CoreLogic. When the market plummeted, buyers could have both for a cheaper price, but as home prices have soared, these simple luxuries can seem out of reach. Therefore, homebuilders’ responses have been to provide larger homes with the sacrifice of expansive outdoor space.