Realtors weigh in on workplace safety in new survey 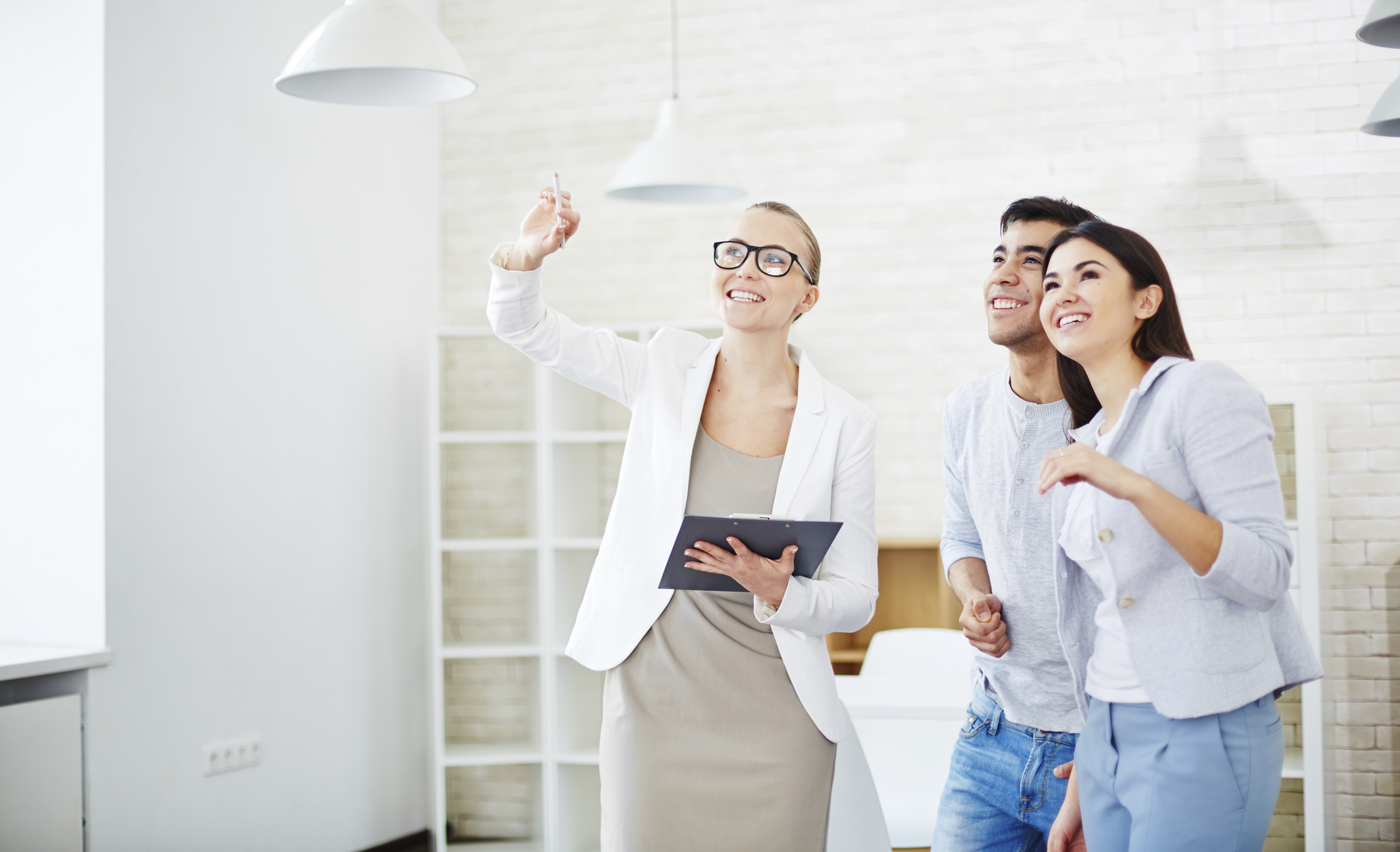 Women and those in suburban areas were most likely to report feeling unsafe on the job. The top situations cited for not feeling safe include open houses, vacant or model homes, properties that were unlocked or unsecured and properties in remote areas.

The 2017 Member Safety Report was conducted by NAR to mark Realtor Safety Month in September. Besides the survey, NAR also has released tools to help Realtors be safer.

Despite some feeling unsafe on the job, 95 percent of respondents said they’d never been a victim of a crime — violent or otherwise — while on the job. But should a potentially dangerous situation arise, some respondents are prepared: 19 percent said they carry pepper spray, 16 percent carry a firearm, 7 percent have a pocket knife and 5 percent wield a taser.

Other survey findings include: