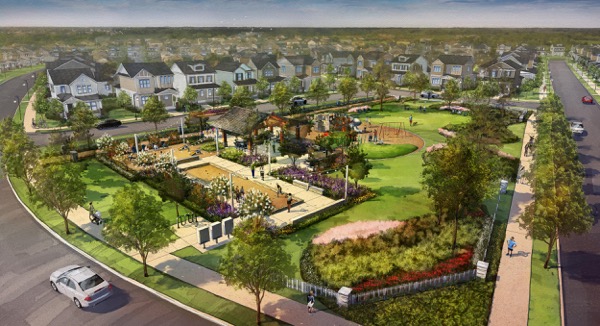 David Weekley Homes will be the builder of the final two phases of the Lakeland Heights neighborhood at Bridgeland. Three collections of home sites will be available in the neighborhood, with the new sections expected to debut in early 2018, according to a press release. The neighborhoods will have a walkable streetscape that blends with the community’s proximity to Lakeland Village Center and the new park will have both adult and children’s activities including bocce ball, corn hole, a playground and picnic pavilion.