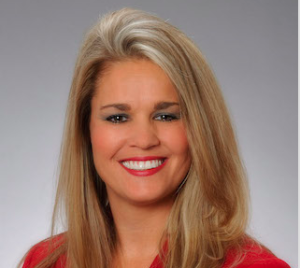 Rino will also work on Avalon, the premium master-planned community brand. This new structure makes Houston Taylor Morrison’s largest division and makes it the third-largest homebuilder in the city.

“The creation of a unified Taylor Morrison and Darling Homes team, to me, is as much a logical business decision as a dream come true,” Rino said. “Together we are now a powerful homebuilding force in Houston delivering multiple lines of products to our homebuyers with a focus on creating a differentiated customer experience.”