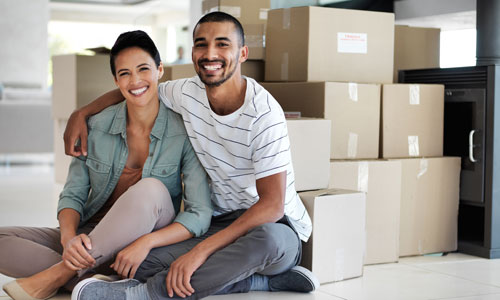 In recent years, Hispanics have accounted for more of the U.S. population growth than any other race or ethnicity, and they’re having a huge effect on the country’s housing market. According to a new report from the Hispanic Wealth Project, the Hispanic share of homeownership increased last year, making it the only demographic to have increased its rate of homeownership for the past three consecutive years.

“While the overall increase in homeownership for the country is a welcome reversal of a long-term negative trend, it is not yet clear what drove those gains,” the study said. “However, it is clear that Hispanics have been crucial to the nation’s homeownership gains in this century.”

While the Hispanic share of homeownership increases, the Hispanic Wealth Project report found that this growth could be hampered for several reasons. Affordability remains a large concern for the demographic, with 56 percent saying they think it would be difficult to obtain a mortgage, compared to 41 percent of the general U.S. population.

The reasons cited include:

Those difficulties, combined with an affordability crisis in U.S. housing — as well as natural disasters that struck states heavily populated by Hispanics last year — may continue to impact homeownership for the demographic.

While Hispanic homeownership was especially impacted by the Great Recession, the rate is now within 3.5 percent of pre-recession levels, signaling that the demographic will continue to buy more homes in the future.

“The Hispanic segment’s influence on U.S. homeownership gains is based on the long-term impact of their combined workforce, economic and aspirational contributions, which are expected to continue to drive homeownership for the foreseeable future,” the study’s authors said.