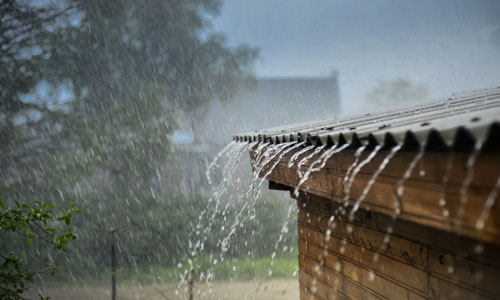 New home structure standards for floodplains set by Mayor Sylvester Turner are to be voted on soon, which include placing the homes two feet above the 500-year flood level. If this had been implemented earlier, it could have spared 84 percent of the structures inundated by Hurricane Harvey. Data found by a Houston Public Works analysis also found that of the 31,822 flooded single-family homes examined, an estimated 48 percent would have not been affected by the recent flood had they been built to the city’s current elevation standards set in 2006.

The current standards require that new or redeveloped home be positioned one foot above the projected water level in a 100-year floodplain. Expanding the scenario to based on the larger 500-year floodplain, which has a .2 percent change of flooding in any given year, would have saved 56 percent of the Harvey flooded homes. Even a foot higher than that, and 72 percent would have not been affected.

The new standards set to be voted on March 21st by the City Council require that homes be elevated two feet above the current 500-year flood level. Public Works found that going even higher then this to the 500-year flood level plus three feet would have spared 93 percent of the homes analyzed.