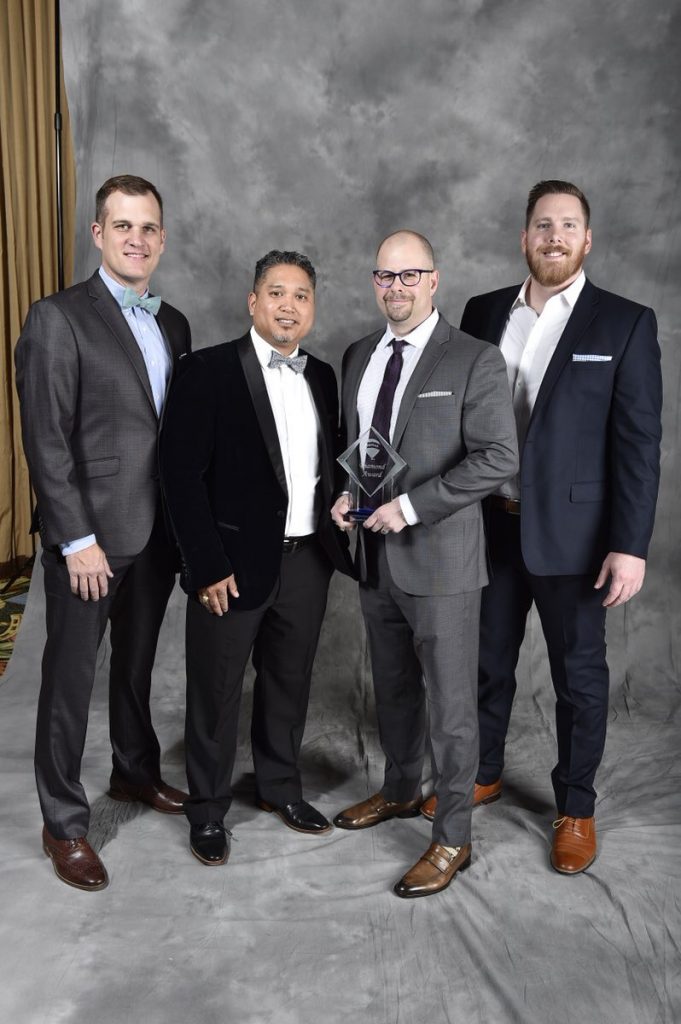 With a 2017 sales volume of over $41 million, The Steven Kinne Team won The Diamond Award at the RE/MAX of Texas Annual Convention this past January.

The team closed over 1,250 transactions and acquired a total amount of $170 million in sales. Steven Kinne, leader of the team and 30 year resident of Houston, has received multiple honorary awards himself including becoming inducted into the exclusive RE/MAX Hall of Fame in 2016.

“Kinne’s dedication to serving his clients, consumers and community have allowed him and his team to receive this high honor,” said Nimesh Patel, who is a broker and owner of the RE/MAX Fine Properties. “Winning this award is a significant achievement, and we are extremely proud that Steven is a member of our team.”