This Week in Real Estate: Houston has the largest homes in the country, Katy ISD buys land and more 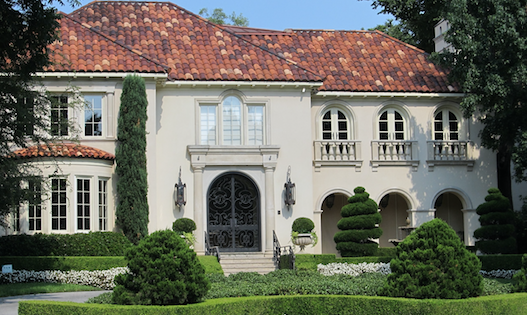 Houston topped LendingTree’s list of largest homes in the country. The website looked at home sizes in 45 markets across the country and Houston was ranked first with a median size of 1,952 square feet. Dallas-Fort Worth came in at No. 4 and Austin was close behind at No. 5 with a median 1,862 square feet and 1,861 square feet, respectively.

“The Census Bureau reports that the median size of new homes completed in the second quarter was 2,412 square feet,” Tendayi Kapfidze, chief economist at LendingTree, said in a statement. “Home sizes have leveled off the past few years from a peak of 2,488 square feet in the third quarter of 2015, though home sizes are generally larger today than they were for previous generations.”