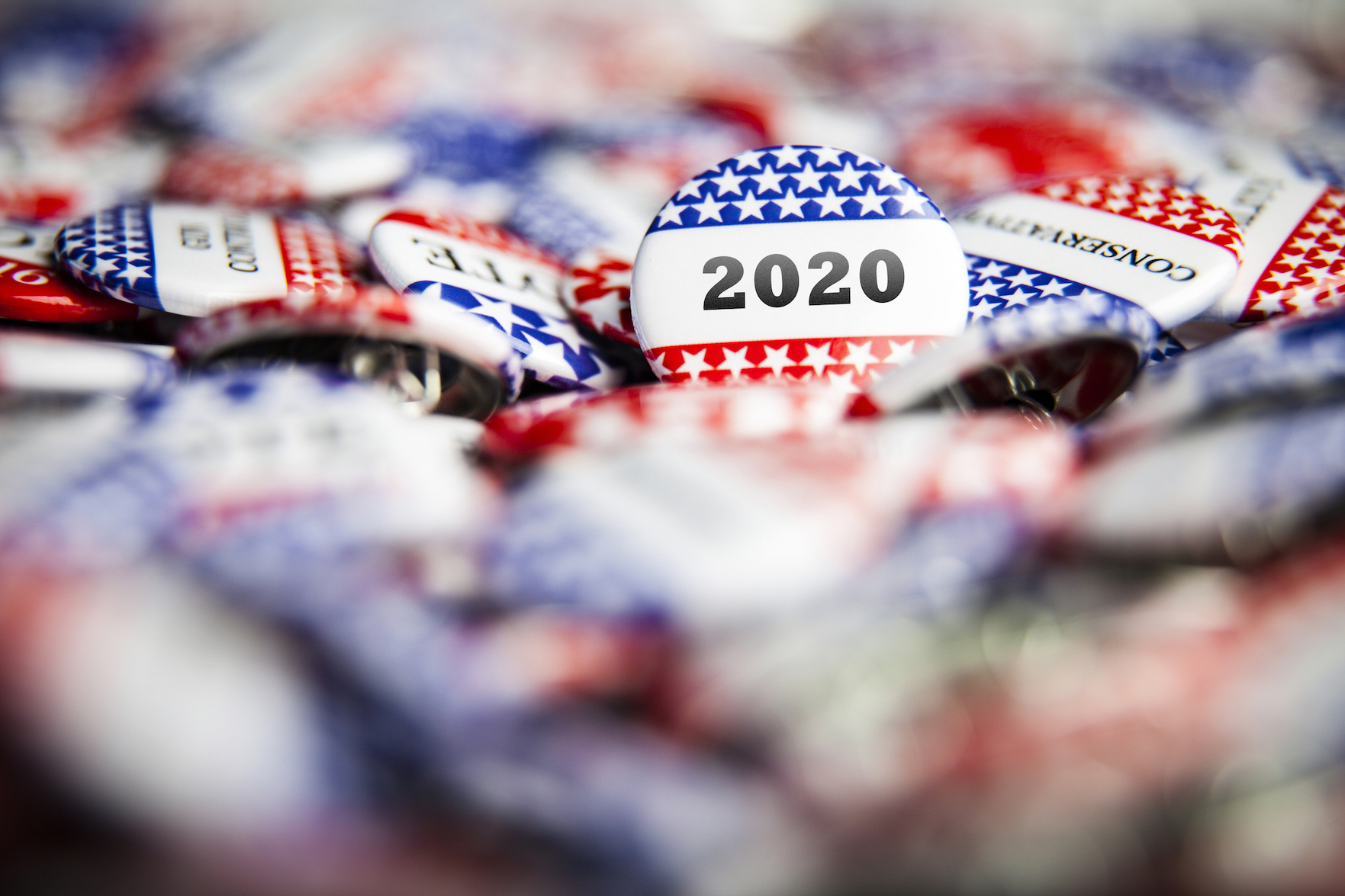 Of the dozens of candidates currently in the running for the Democratic Party’s nomination for president in 2020, several frontrunners have made housing and real estate central pieces of their platforms. Here’s where the current frontrunners in the Democratic primary race stand on these issues:

Former U.S. Vice President Joe Biden has not gone into much detail about his housing policies, but he previously said in 2015 while he was still in office that housing costs were too high for millions of families. Biden pledged in his first debate appearance to increase the energy efficiency of low-income housing and make it easier to construct denser affordable housing near public transportation. This plan ties into Biden’s climate policy since it would help reduce the country’s greenhouse gas emissions in addition to shortening commute times.

Sen. Bernie Sanders aims to expand government funding for affordable housing, specifically in rural areas. He also has tied much of his housing policies to issues surrounding climate change, which, according to his campaign site, “is already negatively impacting real estate values due to sea level rise and global agriculture and food security through changing water availability, flooding, and drought.” Sanders supports a Green New Deal that would fund public transit projects as well as other infrastructure development that would protect communities most vulnerable to climate change-related natural disasters.

Sanders also has plans to work toward ending housing discrimination segregating rural communities by ethnicity and income. By expanding federal assistance, he hopes to lessen the cost burden on renters who pay more than a third of their income in rent. He has advocated capping interest rates at 15 percent on consumer loans and credit cards across the country. This is in addition to a public option for banking that would operate through the U.S. Postal Service and provide basic services such as checking and savings accounts, debit cards and direct deposit services. These actions would support ending racial disparities in access to banks, according to Sander’s site.

Sen. Elizabeth Warren wants to place a spotlight on housing integration and reduce housing costs for lower- and middle-income families. She plans to invest $500 billion in various federal housing funds to develop 3.2 million new housing units. Warren also has a proposal to advance housing protections for people of color who’ve previously faced discrimination. Warren’s plan would provide grants for down payments to first-time homebuyers in neighborhoods that were once officially segregated. She intends to ensure at least 75 percent of single-family properties acquired through foreclosure are ultimately sold to owner-occupant buyers by the Federal Housing Administration, according to an article on Data for Progress.

Her expansive housing proposals also prioritize selling federally backed mortgages to community groups and affordable housing developers. Warren plans to implement a homeownership assistance program in minority communities that were denied FHA-backed mortgages in the era before the Fair Housing Act, and the bill outlines new lending requirements. Her plan would also enforce rules that banks be required to invest in communities where they have branches.

Pete Buttigieg, currently mayor of South Bend, Indiana, wants to invest in affordable housing construction as well as expand federal protections against eviction and harassment against homeowners and renters. His policy focus in this regard is on ending homelessness for families with children, in addition to reforming land use rules that stifle affordable homebuilding. Some of these policies are part of his larger platforms on infrastructure (which calls for investments in water supply, transportation and rural broadband access) and consumer protection (like bolstering the Consumer Financial Protection Bureau, regulating predatory lending and making it easier for consumers to sue businesses by reforming the Federal Arbitration Act).

Senators Kamala Harris and Cory Booker both focus on reducing the burden of renting in their housing policies. As Senator for California, Harris proposed the Rent Relief Act that would give a tax credit to renters who spend 30 percent or more of their income on rent and utilities. She wants to reverse the 2017 Tax Cuts and Jobs Act and instead provide a $6,000 credit to working families, she said in her debate appearance. The credit would go to families that earn up to $100,000 annually, and only a portion of the rent above 30 percent of income would be reimbursed. Harris also supports the Green New Deal and investment in cleaner energy solutions.

As president, Booker plans to grant cost-burdened renters with a tax credit equal to the difference between their rent and their earnings. Eligible families would get a median tax credit of $4,800, and research from Columbia University cited by Booker shows that this could bring 9.4 million people out of poverty. Booker also hopes to guarantee legal representation for owners facing eviction, ban landlord blacklisting for those who have previously gone to court over eviction, and restore fair housing protections that the Trump administration previously eliminated to free historically segregated communities of discrimination.