Do your clients understand the real cost of homeownership? New polls suggest they don’t 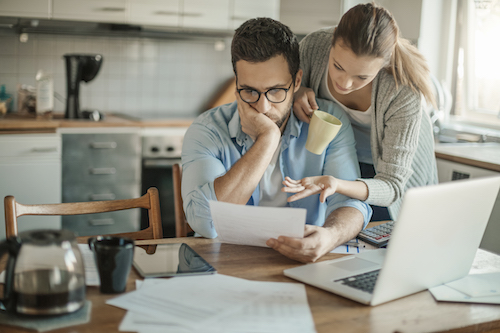 What is the true cost of buying and owning a home? Turns out, there’s a lot of confusion out there.

Esurance, which sells auto, rental and home insurance, recently polled 2,000 Americans to test their knowledge about closing costs and homeownership expenses, and the results may come as a surprise.

Here are some key takeaways that real estate professionals should be aware of so they can better educate their clients:

Another recent study touching on the true costs of homeownership found that most new homeowners aren’t budgeting enough to cover mortgage payments, down payment and closing costs. Conducted by homebuying platform Clever Real Estate, the study suggested homeowners were underbudgeting by approximately $13,000 a year. As a result, 59 percent of homeowners who are planning improvements over the next five years said they planned to use a loan or credit card to pay for work done on their house.

Despite the unforeseen costs, 65 percent of homeowners in the study said they’ve never felt homebuyer’s remorse.