She wants a walk-in; he wants a man cave: How to help quarreling couples during the home buying or selling process 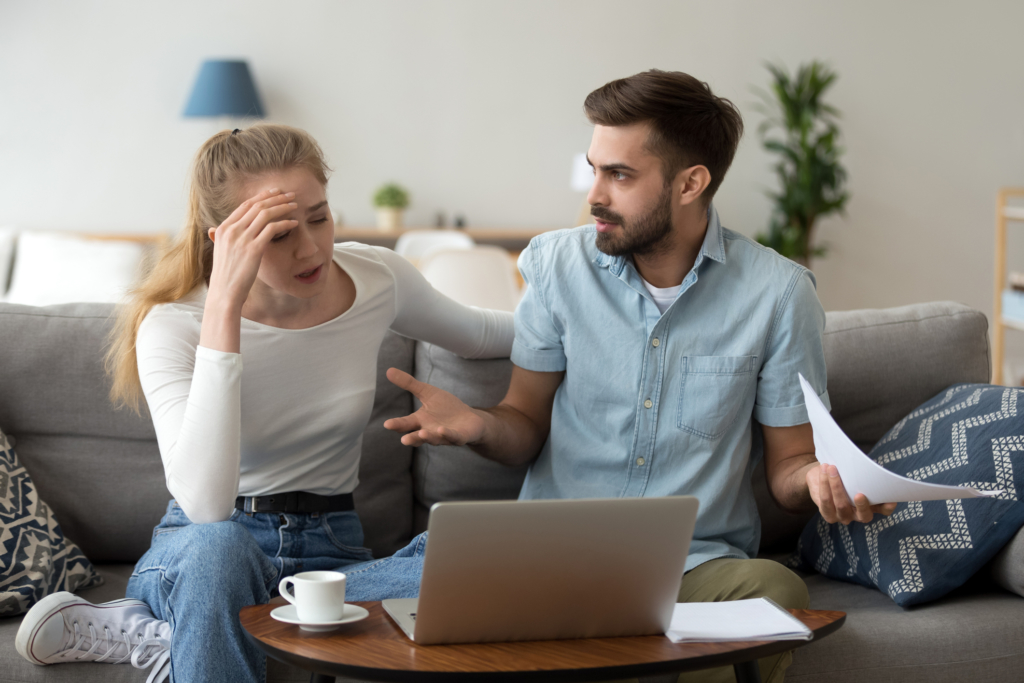 Couples in the process of buying or selling a home might not be in the mood to sit down with a glass of wine and celebrate their love this Valentine’s Day.

According to the results of a new Zillow survey, more than 70 percent of couples who have gone through a real estate transaction (buying or selling) with a significant other in the last decade experienced some form of conflict as a result.

The No. 1 disagreement between couples buying a home was the style or size of home to buy (with 54 percent of respondents owning up to this fight) followed by the home’s must-have features or deal breakers (47 percent). Another 42 percent of couples argued over location or neighborhood, 37 percent squabbled about budget, 29 percent disagreed about whether to buy a fixer-upper and nearly a quarter of those surveyed had a difference of opinion about which lender or mortgage product to use.

In other words, they fought about everything.

For couples selling a home, disputes were just as common. Nearly 70 percent of them clashed about one of three financial decisions: what to list the home for, whether to drop the price and whether to accept an offer. Other arguments included whether or not to make repairs (24 percent), strangers walking through the home during open houses (24 percent), keeping the house clean during open houses (23 percent), and concern about whether or not the house will sell (21 percent).

Based on the results of an earlier survey conducted by Zillow, selling a home appears to be more stressful than planning a wedding, getting fired or becoming a parent. “We know buying and selling a home can be taxing, but now we know those stressors can cause friction in a relationship,” said Zillow lifestyle expert Amanda Pendleton.

So what can agents do to prevent a “War of the Roses” and ensure that the transaction goes through?

When tensions are running high between your married clients, it might be a good time to practice some conflict resolution skills. Some good practices for handling disagreements recommended by Psychology Today include: active listening, prioritizing reaching a settlement over winning the argument, avoiding finger pointing, being selective in which conflicts you intervene in, and reminding clients that, while stressful, this process represents a commitment the two are making to one another.

Agents should also avoid being tossed in the middle of conflicts, be prepared to diffuse tense situations and help their clients find the gray in black-and-white arguments.

Empathy goes a long way too. First-time home sellers may need extra support because the process is unknown to them. This is one of the earliest and largest financial decisions that many young couples will make, so providing reassurance through clear communication is key.

Or, if you want to avoid serving as a marriage counselor, work with baby boomers. The Zillow survey found that while 85 percent of millennial home sellers argued over the process, only 54 percent of baby boomers reported conflicts.