By Meg White and Timothy Inklebarger 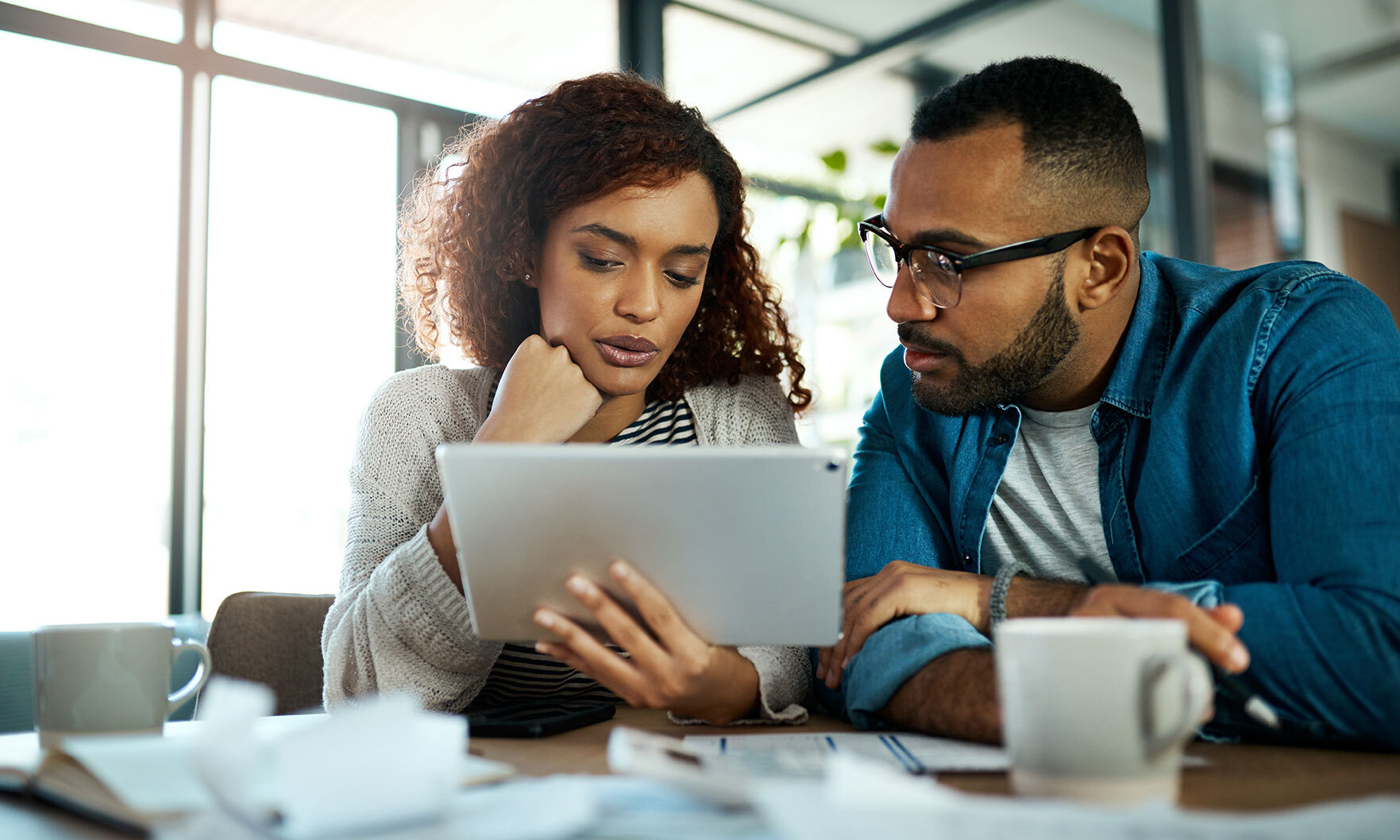 Home sales reports for March are beginning to show the extent of the damage the COVID-19 crisis has brought to the real estate market.

One surprise, though, came from consumers, who reported improved expectations for their short-term financial prospects, likely driven by the hope that stay-at-home restrictions will soon be lifted.

It may be no surprise that Americans’ feelings about the economy have soured greatly over the past month. The Conference Board reported today that its Consumer Confidence Index fell 31.9 points from March to April.

In particular, the decrease from 166.7 to 76.4 in what’s called the Present Situation Index marked the biggest month-over-month change in history. That element of the index measures what consumers think about current business and labor market conditions.

“The 90-point drop in the Present Situation Index, the largest on record, reflects the sharp contraction in economic activity and surge in unemployment claims brought about by the COVID-19 crisis,” Lynn Franco, senior director of economic indicators at The Conference Board, said in a press release. “The uncertainty of the economic effects of COVID-19 will likely cause expectations to fluctuate in the months ahead.”

There was one spot where Americans were more optimistic in April than they were in March, however. The board’s Expectations Index, which records consumers’ short-term outlook for income, business and the labor market, actually improved from 86.8 last month to 93.8 this month.

“Consumers’ short-term expectations for the economy and labor market improved, likely prompted by the possibility that stay-at-home restrictions will loosen soon, along with a re-opening of the economy,” Franco added.

The data showed a distinct bifurcation in expectations, with the percentage of consumers expecting business conditions will improve over the next six months increasing from 18.7% to 40% at the same time that the share of those expecting business conditions will worsen increased from 16.4% to 25.7%. The cutoff date for the preliminary results was April 17.

While the share of those saying jobs are “plentiful” decreased from 43.3% to 20%, there were also signs of optimism on the horizon for this economic metric. The proportion of Americans who expect more jobs in the months ahead rose from 16.9% to 41% while those anticipating fewer jobs only increased by 3.2 percentage points.

How does this translate to consumers’ desires to own a home? A report from the National Association of Home Builders revealed a waning interest in homebuying at the end of last month. Roughly 10% of adults surveyed said they are considering buying a home within the next 12 months — that’s down from 13% in March 2019 and 17% in 2018.

The NAHB report noted that the survey was conducted between March 17 and March 28, prior to the widespread unemployment claims brought on by the pandemic. “For this reason, we assess that responses in this quarter’s report mostly reflect people’s views prior to the full impact of stay-at-home orders and social distancing restrictions imposed by local and state governments,” the report noted.

Millennials had the greatest desire to purchase a home at 16%, followed by Generation Z at 13%, Generation X at 10% and baby boomers at 5%.

In terms of regional differences, the South and West tied with 11% of respondents voicing a desire to purchase a home, while their counterparts in the Northeast and Midwest tied at 8%.

In terms of what types of property would-be buyers are looking for, NAHB noted that 40% are looking to buy an existing home, 24% want new construction and the remaining 36% would buy either type. A look at monthly residential real estate sales numbers from the U.S. Census Bureau and the U.S. Department of Housing and Urban Development indicate a real dip in new-home sales, however. The March data show that the sale of new single-family homes saw a 15.4% decline from February and that sales are down 9.5% from this time last year.