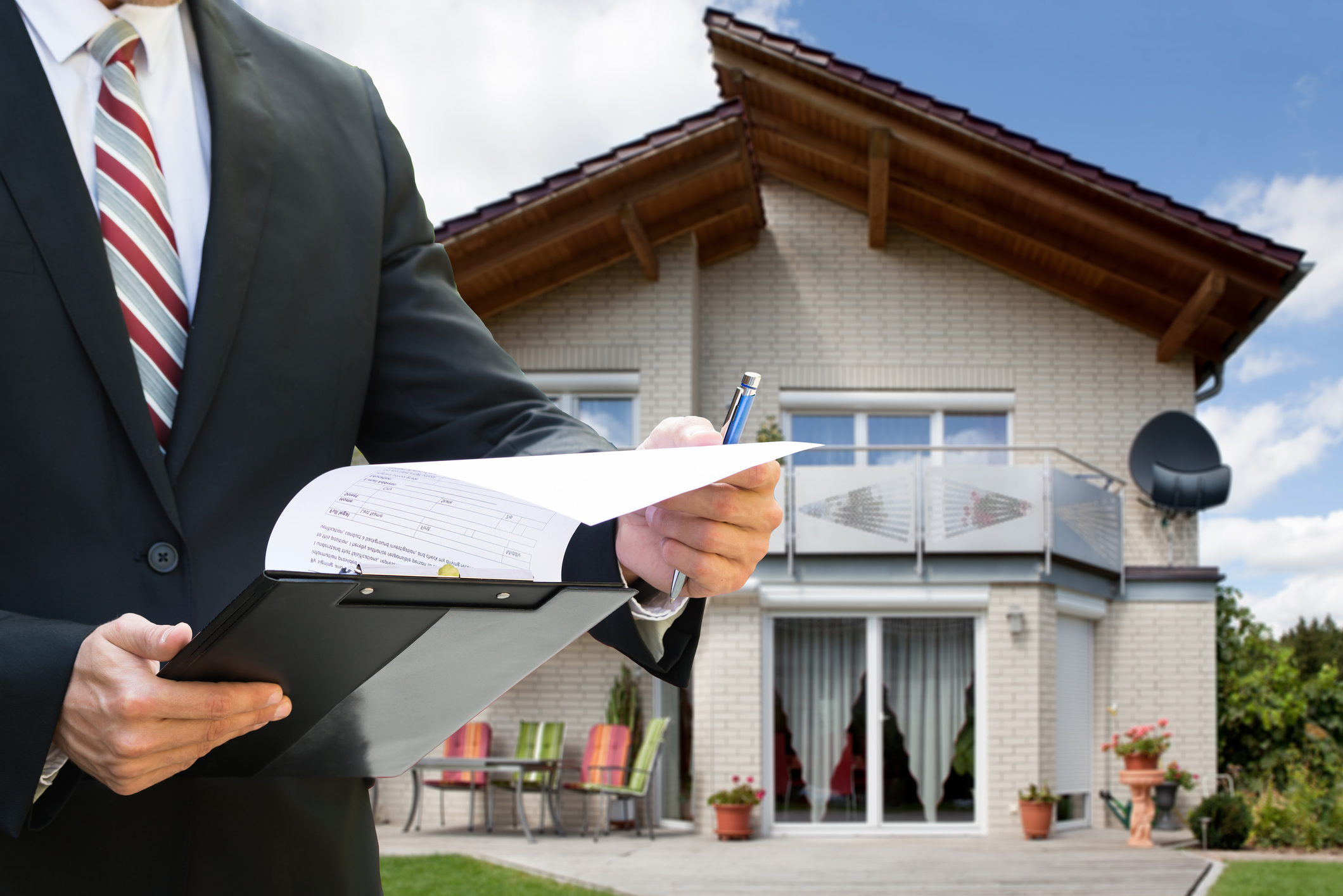 Demand for homes remains strong despite the economic uncertainty brought on by the COVID-19 pandemic, according to First American Financial Corporation. The financial services provider’s Potential Home Sales Model for September showed a 1.5% month-over-month increase in potential existing-home sales, up to a seasonally adjusted annualized rate of 6.09 million.

“Weekly mortgage applications started the first quarter of the year approximately 10% above year-ago levels,” Fleming said. “After reaching a pandemic-induced low point in April, mortgage applications began to accelerate and, starting in late May, have surpassed their levels from one year ago for 21 straight weeks.”

September marked housing potential’s highest point in more than 13 years. While the September numbers indicate an increased interest in purchasing homes, the market underperformed its potential by an estimated 151,322 sales, or 2.5 percent. This performance gap fell by an estimated 123,475 sales between August and September, according to First American.

Higher demand and a tightening supply continue to drive prices higher, Fleming said. Nearly 1.5 million homes were on the market at the end of August, down 18.6% annually. Multiple bids are the norm for those properties, increasing equity gains for homeowners. Sellers who capitalize on the high demand and higher prices are using their equity to invest in larger or more appealing homes. Sales of homes priced at more than $1 million rose 44% nationally and those in the $750,000 to $1 million range rose by 34.5%, according to Fleming.

In September, rising equity caused by home price appreciation increased housing market potential by 26,570 potential sales over August’s numbers as existing homesellers continued to sell homes to each other. Many potential first-time homebuyers who lacked the equity of a home sale were locked out of the market. Fleming referred to this phenomenon as “housing musical chairs.”

“Existing homeowners are playing ‘housing musical chairs’ by selling to each other,” Fleming said. “In September, the growing wealth effect of rising equity caused by house price appreciation increased housing market potential by 26,570 potential home sales relative to one month ago, and 129,430 compared with one year ago. Accelerating house price appreciation had its greatest year-over-year contribution to the market potential for existing-home sales since 2014.”