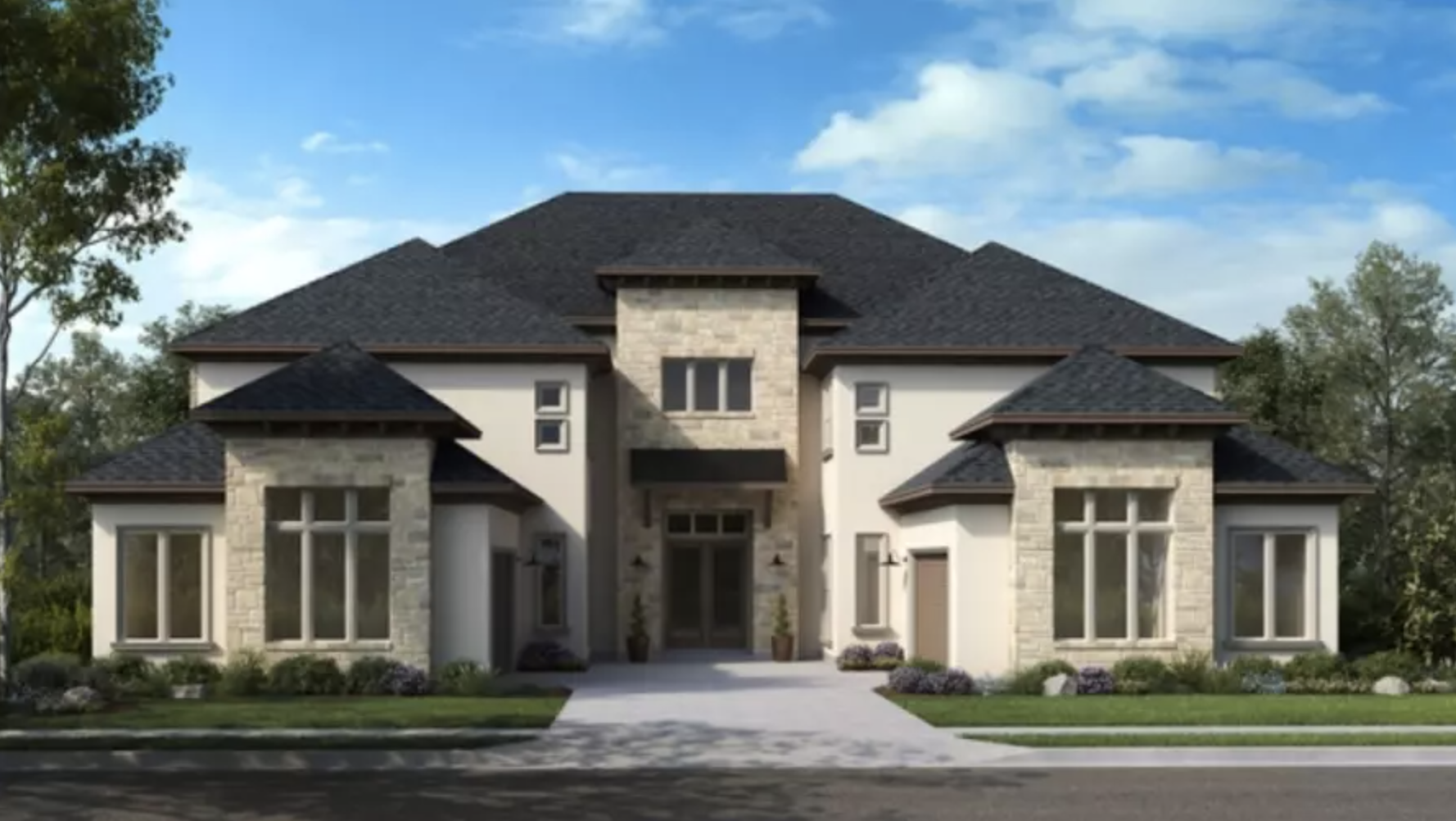 Taylor Morrison broke ground on Avalon at Friendswood last month, according to a press release. The 184-acre gated community, just west of the new Friendswood Lakes Boulevard, is slated to have 300 homes with lakeside views.

The homes will be priced from the $420,000s and will be centered around the 36-acre Friendswood Lake.

Homes will have five possible floor plans spanning between 3,174 and 4,280 square feet and include options with one- and two-stories, four to six bedrooms, three to five baths and three- and four-car garages.

Home presales and construction on model homes are expected to start in July.

The new Friendswood development will be the first new Avalon community in seven years. Avalon first started in Sugar Land in 1988, with Avalon at Riverstone. Another Avalon development is planned to break ground in Cypress.