One of Houston’s most luxurious and historic homes is officially off the market.

Once owned by the late Baron Ricky di Portanova and Baroness Alessandra di Portanova, the mansion was listed for $16 million and under contract in less than one month, according to a news release.

“This home is a one-of-a-kind property, and like its storied past, it is earning international attention once again with its record sales price,” said listing agent Nancy Almodovar, CEO of Nan and Company Properties, in the release. “To personally represent such a prominent property and to be able to have it under contract in less than a month of hitting the market is a milestone for our company and establishes a new standard for the luxury home market in Houston.” 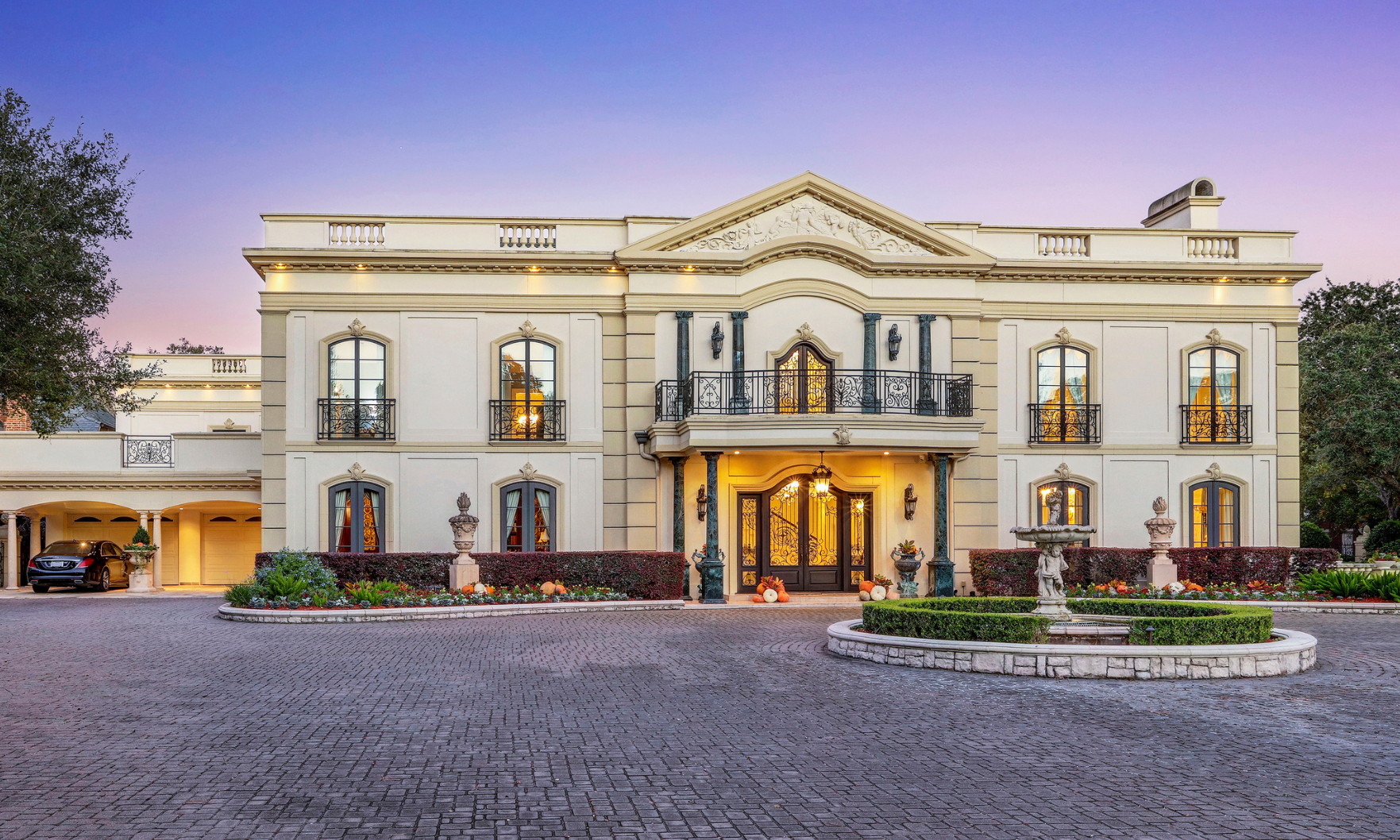 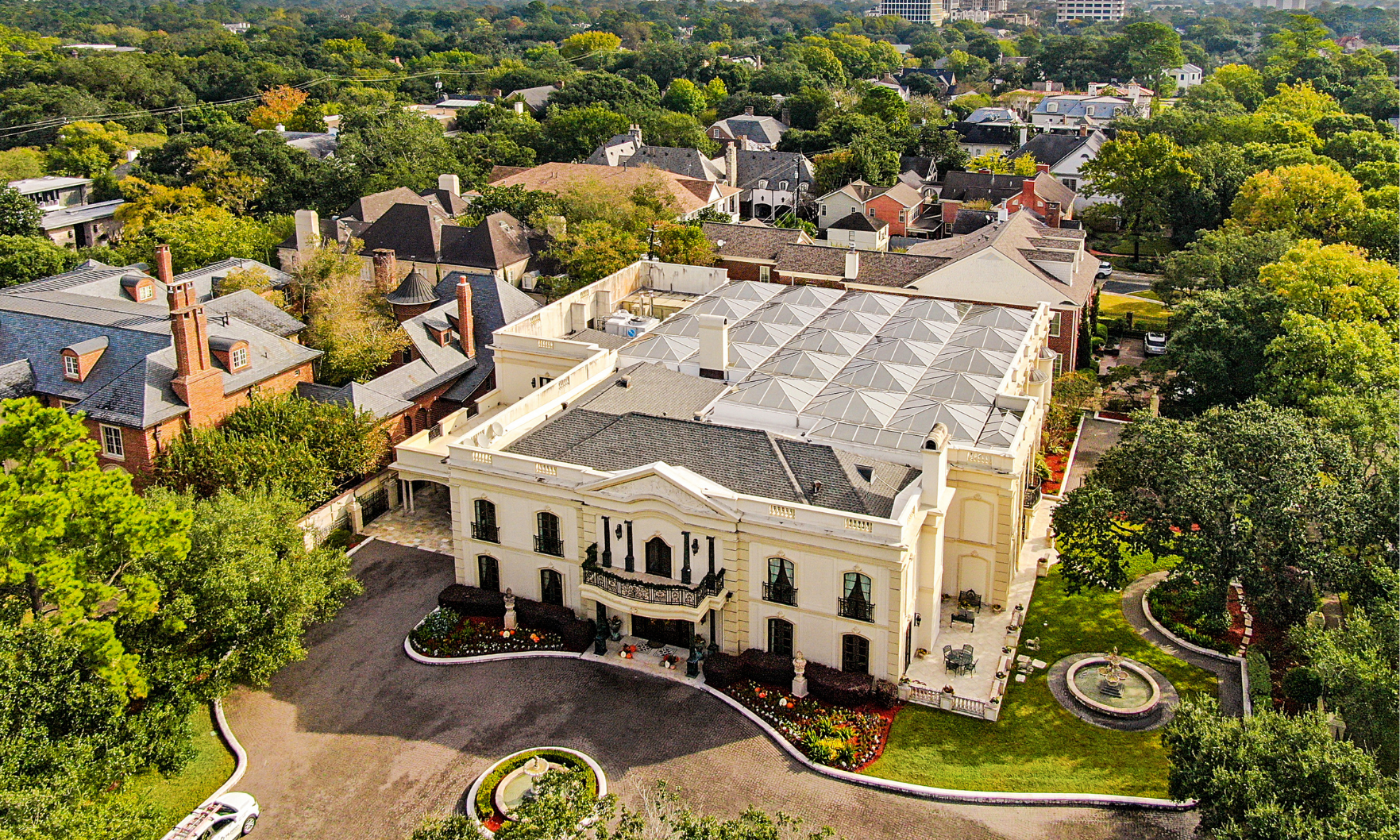 Read More Related to This Slideshow