Mortgage bankers originated $110 billion of commercial and multifamily mortgages during 2010 – an increase of 36 percent from 2009, according to preliminary estimates based on the Mortgage Bankers Association’s (MBA) Quarterly Survey of Commercial/Multifamily Mortgage Bankers Originations. 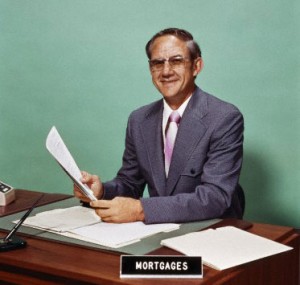 “Commercial and multifamily mortgage originations jumped 63 percent in the fourth quarter, pulling the annual total for 2010 up to a preliminary estimate of $110 billion,” says Jamie Woodwell, MBA’s Vice President of Commercial Real Estate Research. “Life companies and FHA led the increase in dollar volumes, but a large percentage increase in originations for CMBS is likely the most symbolic change from last year.”

Among investor types, loans for conduits for CMBS saw a 60-fold increase compared to last year’s fourth quarter. There was also a 170 percent increase in loans for life insurance companies, a 65 percent increase for Government Sponsored Enterprises (or GSEs – Fannie Mae and Freddie Mac), and loans originated for commercial bank portfolios saw a decrease of 25 percent.