RealtyTrac’s Midyear 2011 Metropolitan Foreclosure Market Report studied 211 metropolitan areas, finding that foreclosure activity through June dropped on a year-over-year basis in 84 percent, or 178, of the areas. In addition, the report found that the top ten metro areas for foreclosures all posted decreased amounts of activity in comparison to their levels during the first half of 2010. 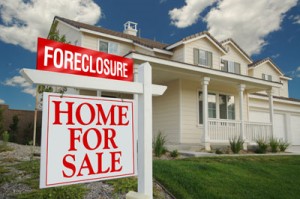 According to RealtyTrac’s foreclosure heat map, Texas had 9,339 new foreclosures in June- or 1 in every 1,041 housing units.

“Despite foreclosure rates improving in most major markets, RealtyTrac analysts believe the slowdown is a side effect of numerous legislative and judicial decisions that are slowing the process as opposed to a genuine clearing of excess inventory,” said Housing Wire.